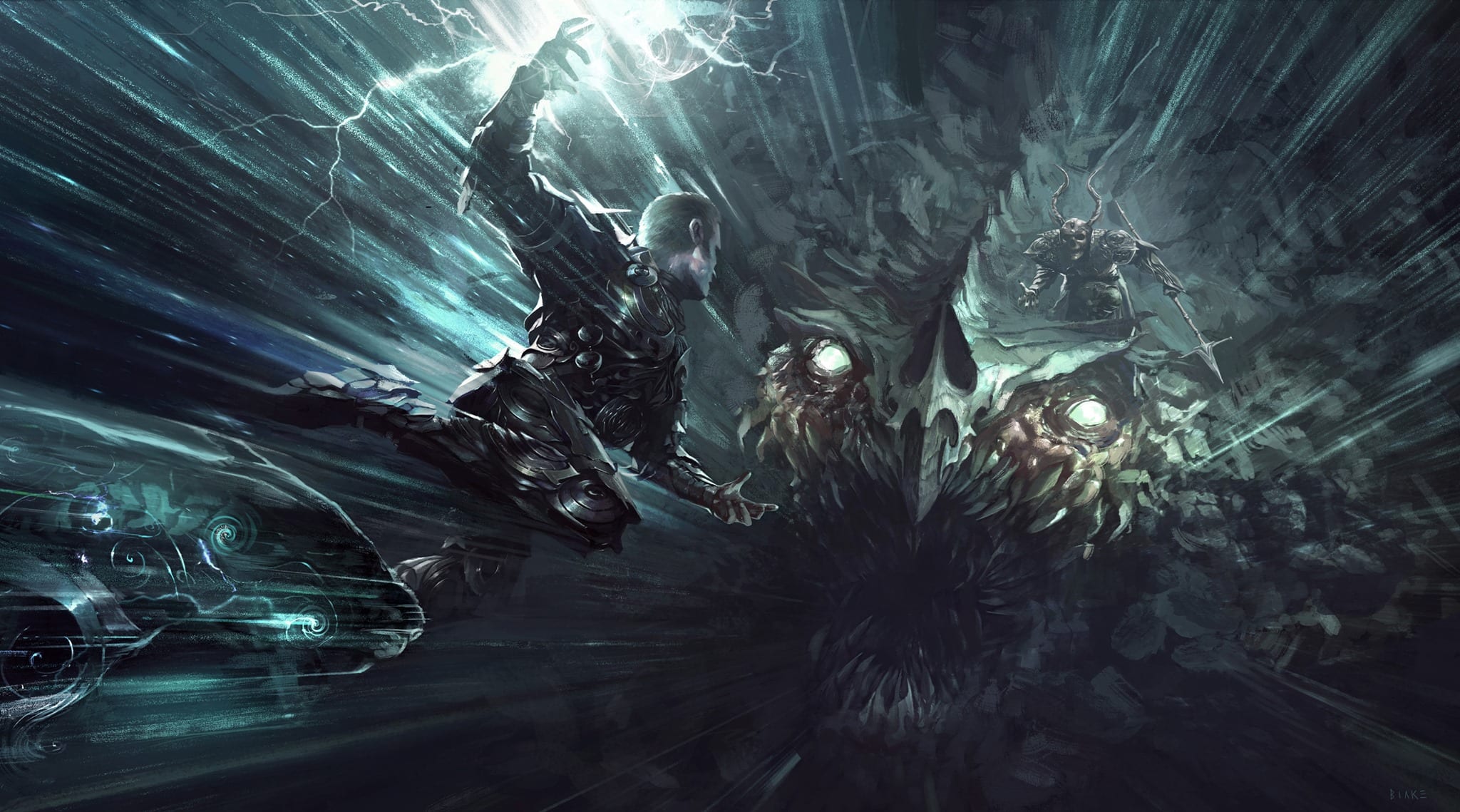 What is LitRPG? A Podcast for Genre Newcomers – “When you get punched by a skeleton you feel it”

This is our LitRPG podcast! We finally dive into this genre of books in a listener-sponsored episode from Patreon!  Thanks for the idea and the support of the podcast Ken Murray!

If you’ve never heard of the genre, that’s okay! We dig into what makes up the LitRPG genre, and how it’s kind of a subgenre of the GameLit category that’s popped up over the past few years.

In general, it is a little hard for us to define the genre in specific terms. The best we can really lay out (aside from the books that we talk about in this episode) are Sword Art Online, .hack, and maybe Ready Player One. It’s kind of isekai anime, if you’re familiar with those.

After we stopped recording, Beej thought about potentially For the Win by Cory Doctorow, but still…that’s a little different. And so is REAMDE by Neal Stephenson. They’re at the very least LitRPG-adjacent. And also fantastic reads, if you’re so interested.

We both generally like the genre, and the books Ken got to us were chosen specifically for our tastes. Void got Dungeon Born by Dakota Krout, and Beej read Ascend Online by Luke Chmilenko.

Both books are different from the other, with Void’s being more geared toward tabletop RPGs, while Beej’s is video game-based.

In Dungeon Born, the conceit is the story being told from a dungeon’s perspective (I know! How cool?), and how it grows and tries to balance itself with risk-vs-reward for the adventurers who come in.

Ascend Online, though, is about a fully immersive VR MMO where folks stay in a sensory deprivation dormitory and essentially live in a game world that’s the ideal sandbox for online gaming.

We go through what works for us with these books in the LitRPG genre, and we also talk about what doesn’t. The positives far outweigh the negatives, though, and Beej is totally on board for reading the rest of the series, and Void has already dug in and listened to all but the last half-book in his series on audio.

We really have to thank Ken for turning us onto both the series and the books themselves. Listener support is always great, and this time, it broadened our horizons, too. So double score! We really do hope you enjoyed the first LitRPG podcast we’ve done, but hopefully, it won’t be the last!

Beej has been making his own incredibly terrible RPG in RPG Maker MV (which can be played at https://bit.ly/beejrpg), and he saw Captain Marvel twice over opening weekend. It was better the second time, though he did really like it on the first one. No matter what those review bombers say, Carol Danvers is freaking awesome. (You can listen to our Endgame Spoilercast here, too)

Void has some thoughts on Anthem, too. He’s mentioned before that his feelings are mixed, but he’s still having a hard time finding the fun. They don’t let him fly enough, and the game is too on-rails for the way it was advertised. The BioWare component seems completely at war with the core gameplay, and he is having a hard time making himself finish the story. He wants to care, but really doesn’t.

That’s it for this week, geeks. We hope you enjoyed the LitRPG podcast as much as we did. Thanks again to Ken for putting us onto the topic (and the awesome books). Make sure to tell your friends about us! We’ll be back next week with some more juicy, geeky goodness. (That sounds gross, but whatever. You get it.)

You can go to https://patreon.com/geektogeekcast to support the podcast, and you can get some cool stuff, too. Become a Patron Saint of Geekery and get some neato Reddit flair.

You can also be an Executive Producer of the show, get custom audio recorded by your two favorite hosts (that’s us, btw), and even be a straight-up Offical Sponsor for whatever you need to advertise. It’s pretty sweet.