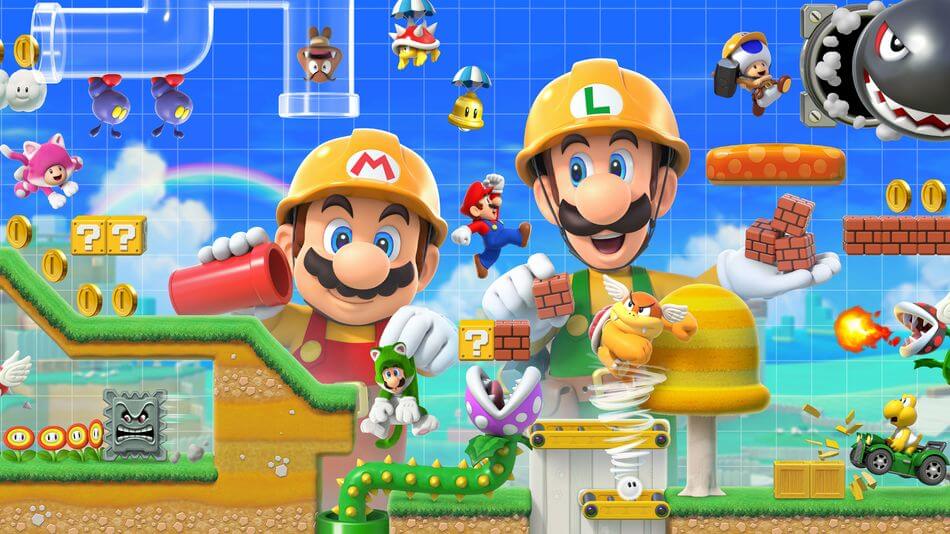 We discuss a bunch of the games and movies that are finally releasing this summer!  We cover things like Mario Maker 2, Spider-Man Far From Home, FFXIV Shadowbringers, Magic The Gathering Arena Core Set 2020, Bloodstained: Ritual of the Night, Stranger Things Season 3, and more.  Plus we sneak in some bonus geekery near the end of the show and Beej gets a new furry friend.