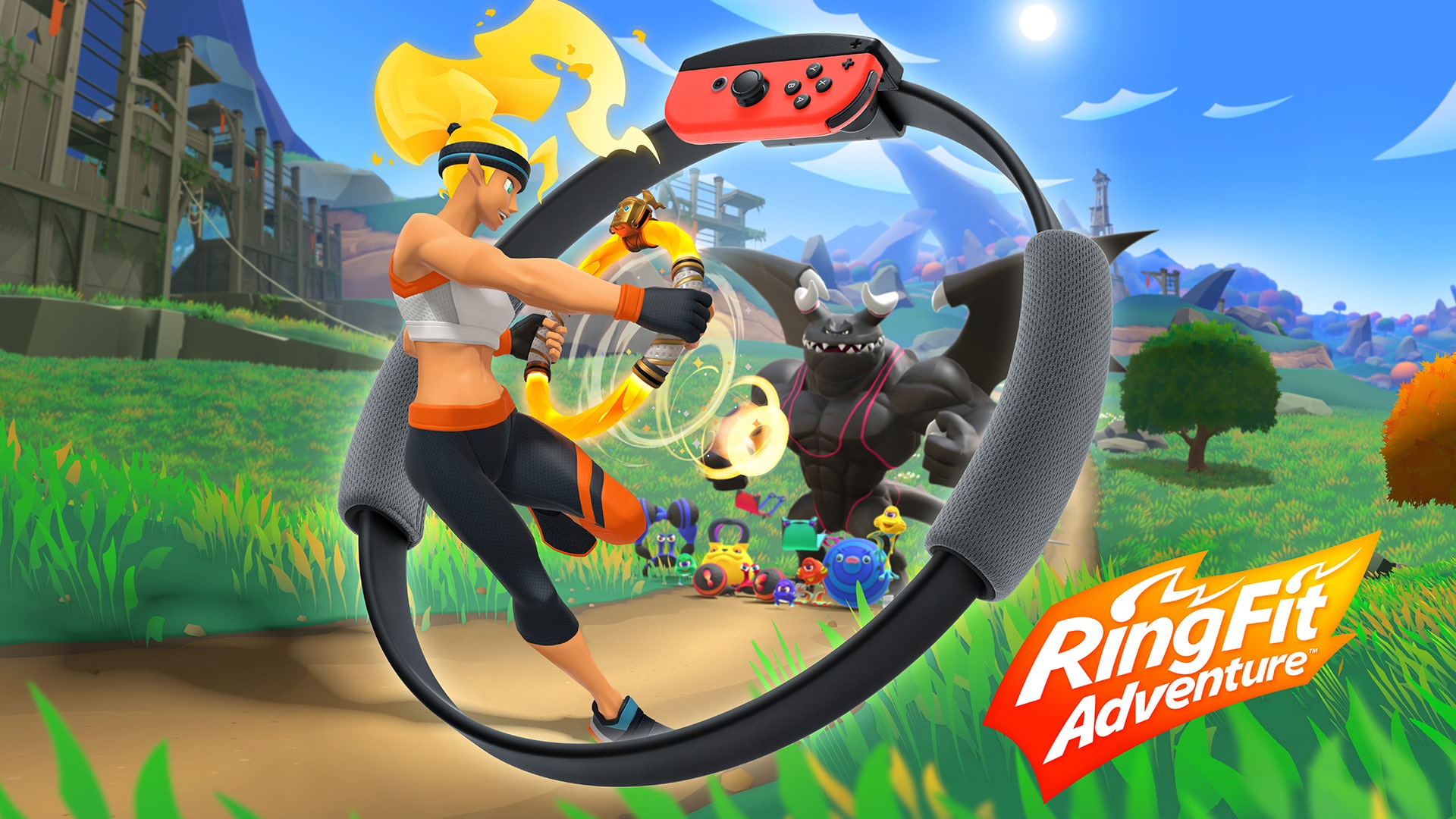 by Void and Beej | Geek to Geek Season 4