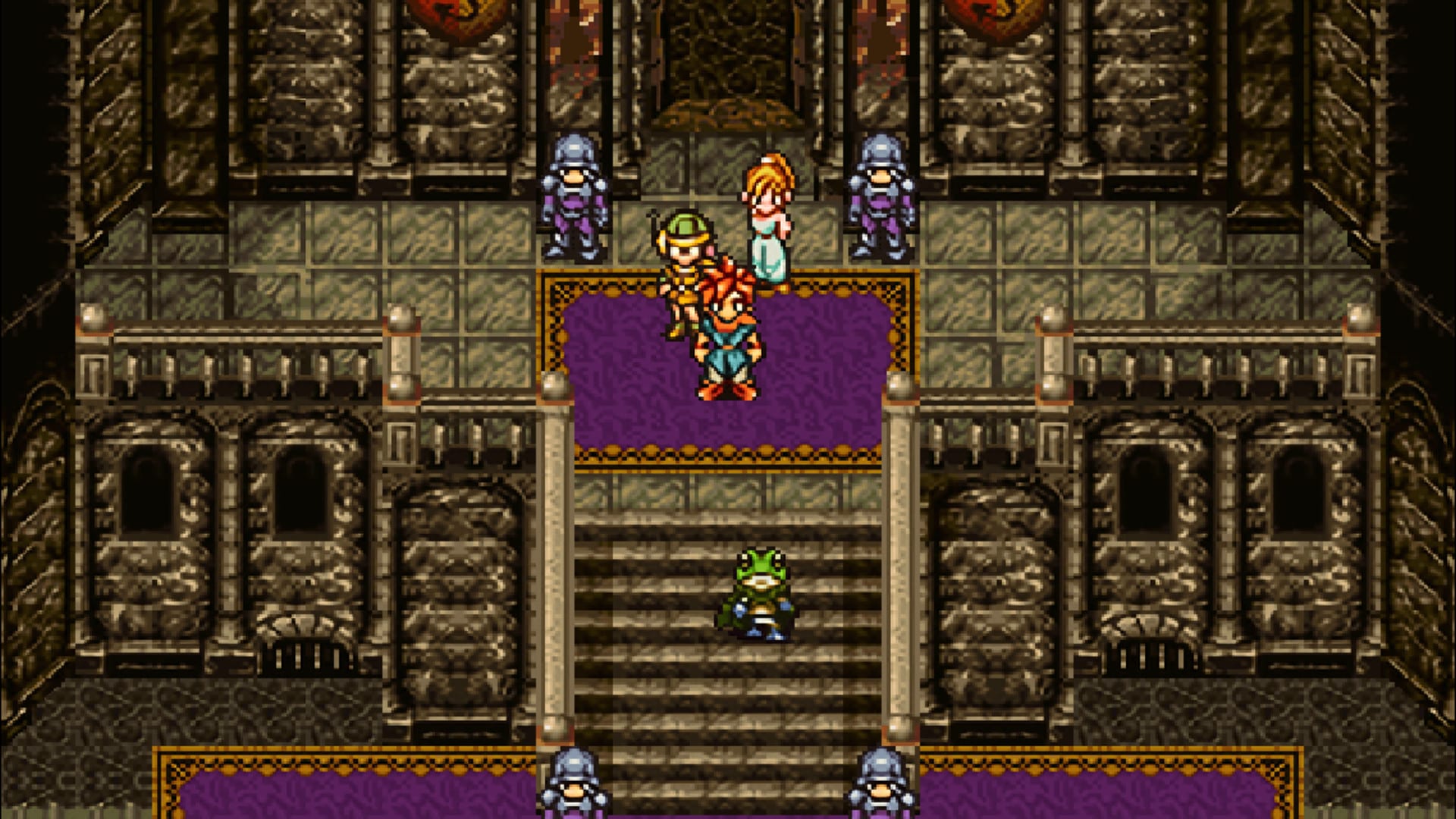 G2G S5E24 – Video Game Rip-Offs, Homages, and Evolution – “My reflexes aren’t what they used to be”

by Void and Beej | Geek to Geek Season 5

We talk all about pulling old game concepts and genres up to modern standards and making them feel new!  We dig into the idea of taking an old idea lying fallow and make it new and interesting again.

Void playing Valorant is what spawned the idea because it feels so much to him like a Counter-Strike follow-up. Whether that’s good or bad, we can’t say. But he knows that’s how playing it feels. So is that theft of the CS idea? Or is it revitalization of an old formula, giving it new life with a different spin?

We discuss other games like this, too, from Castlevania and Metroid, to Bloodstained, to Overwatch and even JRPGs that have taken their cues from Chrono Trigger over the years.

Plus, there are games that have taken the base engine of a game like WarCraft 3, and then made a new game out of it…like DOTA did. We have Fortnite and PUBG that came from an ARMA mod, and even Counter-Strike itself was a Half-Life 2 mod. Where is the line in here that separates the original idea from the evolution?

There’s a lot to this topic, and we aren’t 100% sure that we even named it right. But it’s one of our favorite discussions we’ve had in a long time. So join us and let’s talk about some games!

We also have all sorts of things in weekly geekery like Dragon Quest IV, Hitman 2, Final Fantasy Lost Stranger, Archero, and some off the cuff PS5 reveal impressions.

And here’s the link to the Hitman NoClip documentary that Void talks about: https://www.youtube.com/watch?v=_stW6JvB4SI

We have expanded the original content on the Geek to Geek Media website. We now have video game reviews, movie lookbacks, geeky toy rundowns, and all sorts of original blogs and livestreams. Not to mention the slate of fantastic podcasts that you know and love.

Head over to geektogeekmedia.com to check it all out.

Listen to the Episode!