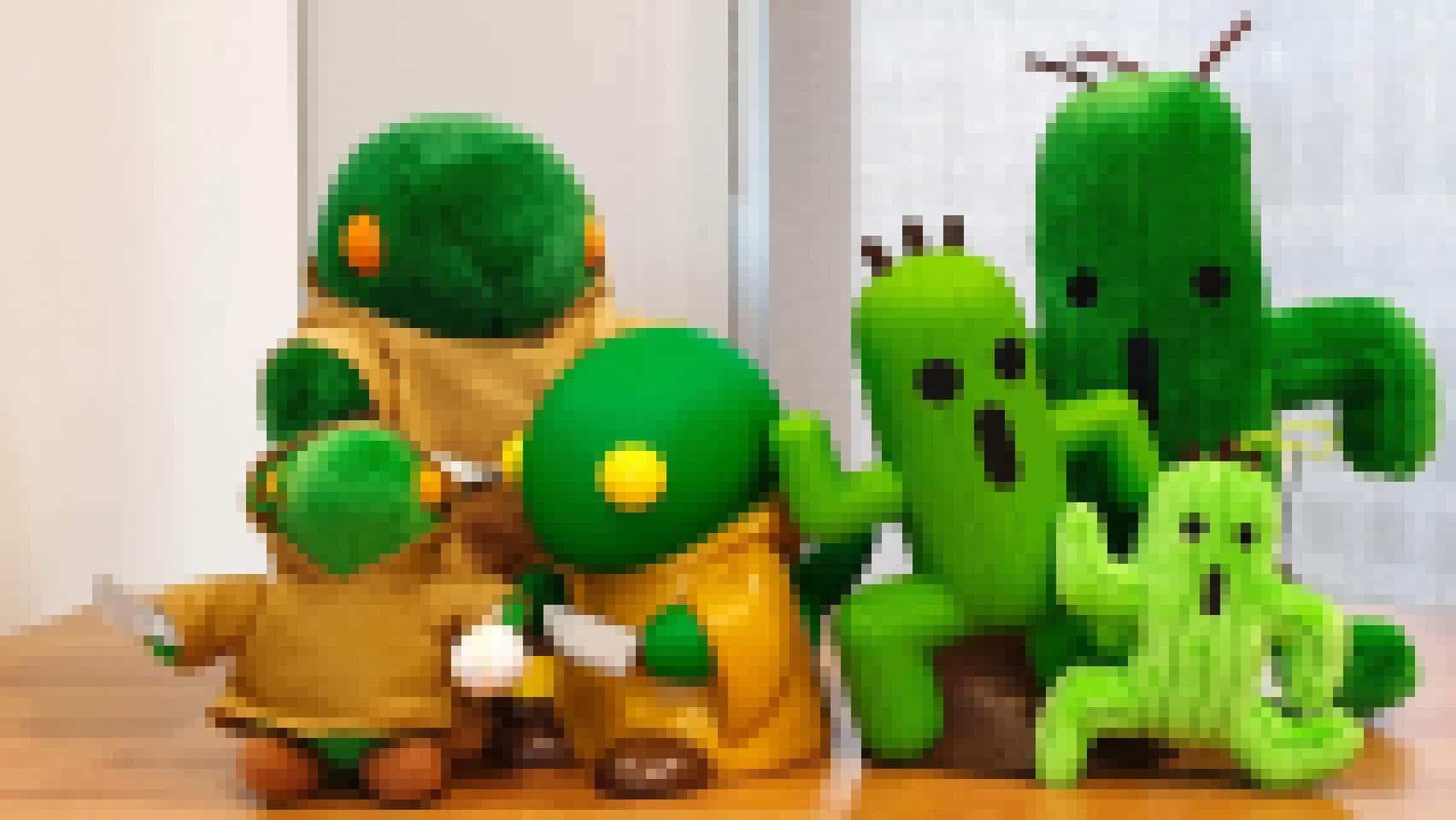 by Void and Beej | Geek to Geek Season 5

This week it’s time to talk about what we’re proud about in our gaming history!  After last week’s gaming shames we decided to discuss the opposite.

Beej and Void land in very different places with where they feel proud in gaming accomplishments.

In many ways, Beej’s gaming prides are socially based, looking at how he’s made various accomplishments with different online communities such as World of Warcraft, Star Wars Galaxies, and all the way back to Ultima Online. Void is impressed that Beej might have been the person who invented Lootboxes, haha.

Void, on the other hand, is proud of more single-player achievements, such as his major playthroughs of the entire Final Fantasy and Zelda series. Plus a lot more, obviously. He plays a lot of games, after all.

We also discuss how these kinds of gaming prides and achievements are related to in-game achievements and trophies that are provided by the developers. Do we feel proud of getting those? Do they affect how we play the game in any meaningful way?

We talk about it, and you’ll just have to listen.

BJ finished Avatar: The Last Airbender (which might be one of the best TV shows he’s ever seen) and Link’s Awakening (Zelda with training wheels, really, but super fun), as well as sampling some new games like Jump Force, Spongebob Squarepants: The Battle for Bikini Bottom Rehydrated, and Golf Story.

Void watched Hamilton multiple times already even though it only released a few days ago, and he expects it to become even more of a staple in his life, being one of the movies he puts on when there’s nothing else that sounds good. He also crit-pathed his way through Assassin’s Creed 3 in record time (well, maybe not record time, but definitely faster than most playthroughs). He talks about what the series looks like when playing it from a returner’s perspective.

We have expanded the original content on the Geek to Geek Media website. We now have video game reviews, movie lookbacks, geeky toy rundowns, and all sorts of original blogs and livestreams. Not to mention the slate of fantastic podcasts that you know and love.

Head over to geektogeekmedia.com to check it all out.

Listen to the Episode!