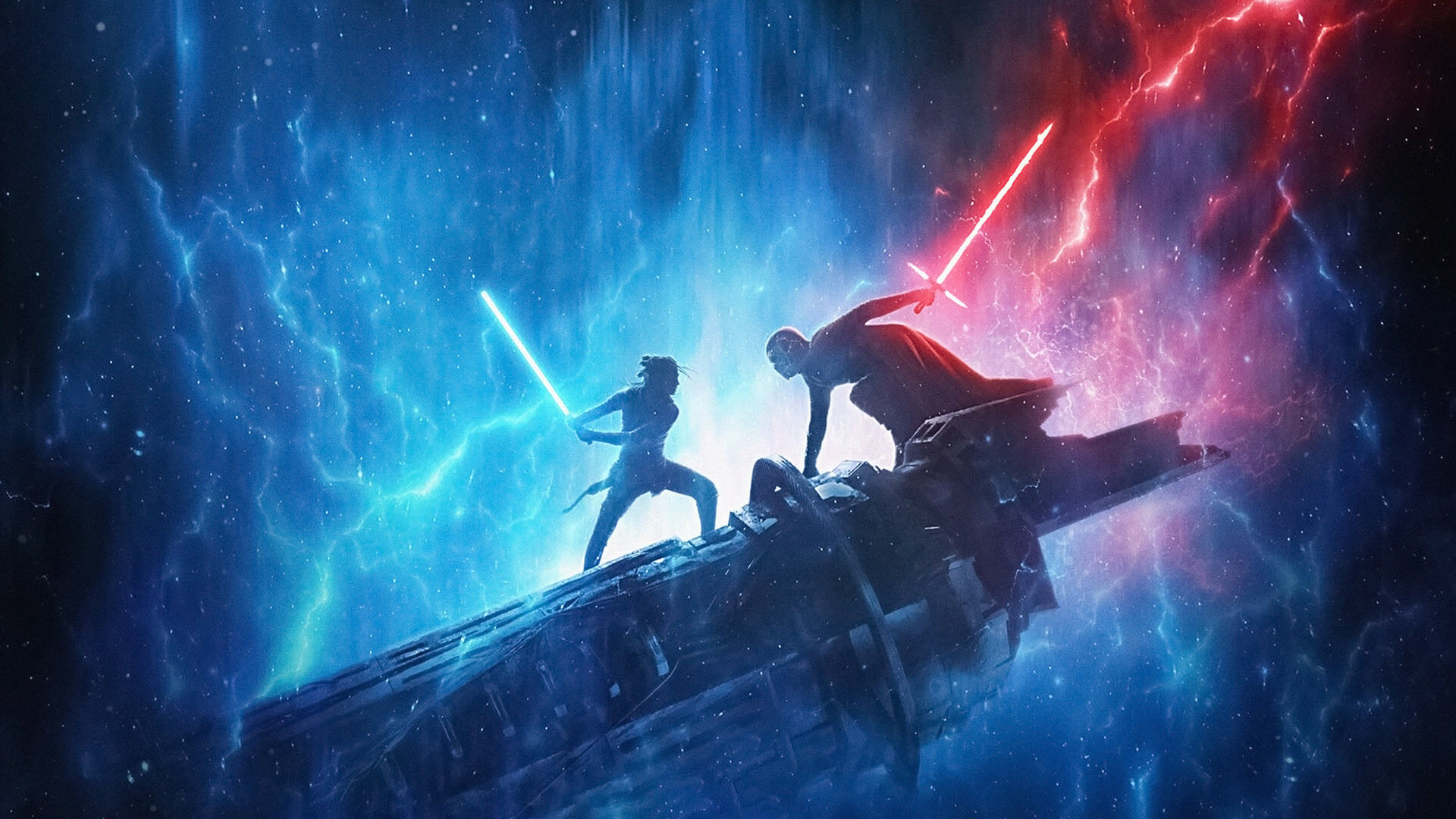 G2G S4E43 – The State of Star Wars – “The first got me excited, this got me crazy excited”

Listen to the Geek to Geek Podcast

Where are we at with Star Wars now?  How are we feeling about it?

BJ is excited again after the newest trailer, and he’s done with the toxic fandom that permeates Star Wars now