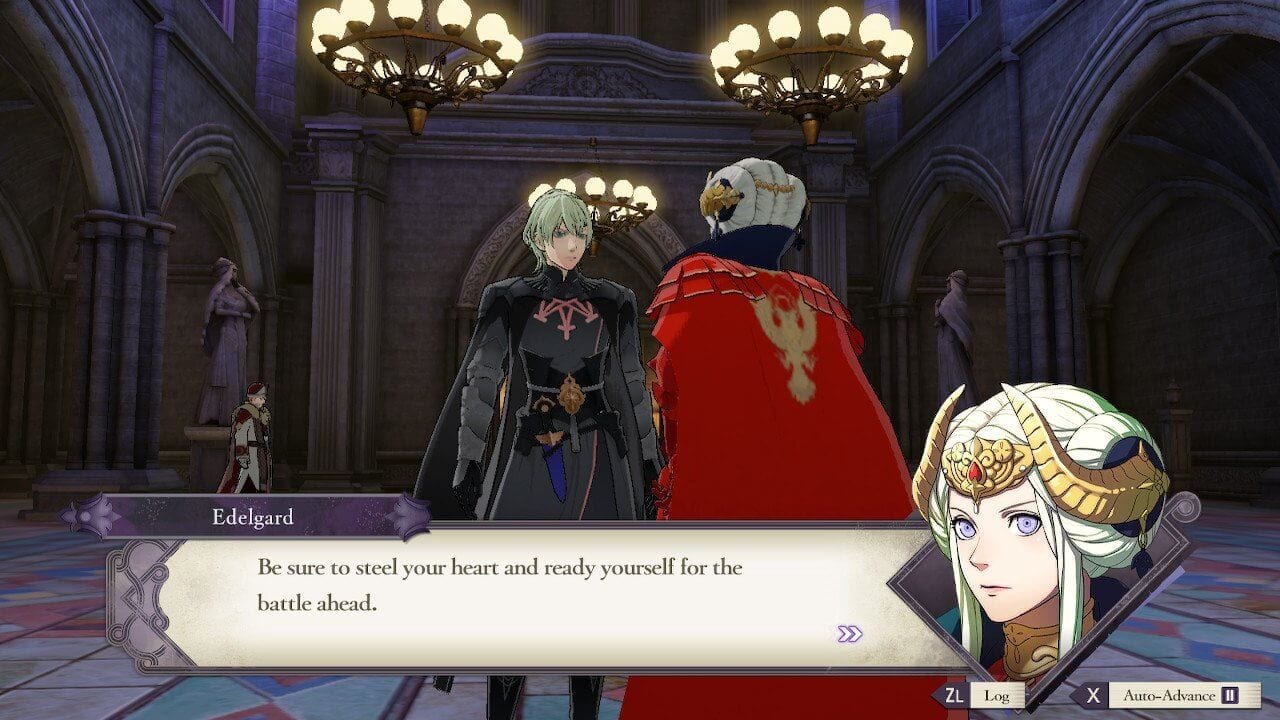 Allow me to illustrate:

So Fire Emblem maps are usually pretty long, they can sometimes be 40 minutes to an hour in the later half of a game. And the most popular way to play these is to restart after a unit dies.

I have, and I’m sure many classic Fire Emblem players have as well, poured multiple hours into one map, having to quit to the title screen multiple times.

Then, when the map is over, you get maybe a few lines of dialogue, or maybe a cutscene if you’re playing a console game, and then you’re back at the unit select screen for your next fight.

Given how punishing the death of even one character is, and how long and intense each map is, it’s almost cruel and unusual punishment to jump straight in to the next match.

A map to success

The first game to do something about this problem was Sacred Stones, which sent you to the world map after each battle. You could move around it freely and encounter wandering enemies. A few locations had places for you to buy inventory (previously this had to be done in the occasional map that had a store in the encounter).

You also had a location that let you grind endlessly, which my loyal readers know I’m a fan of.

The idea of a world map was abandoned between Sacred Stones and Awakening, and I’m sure it’s inclusion is one of the reasons why Awakening did so well.

The best part of a world map, is that it let’s you take a break. Fire Emblem’s maps are intense and jumping directly from one to the next can be draining. Even just a moment can help the player recharge and be more ready to take on the next fight.

Giving the player a choice as to what to do in this break is key though. Otherwise you’re just throwing up a roadblock.

Three Houses is a wonderfully paced game because the school section is so wonderfully feature rich, and the resource management the game tasks you with is both straightforward while presenting the player with lots of interesting decisions.

Not only that, but the way the school section of the game gives the player so much choice in how involved to be in the school aspect and what they want to do, it’s a perfect pallet cleanser from the intensity of the game’s battles.

Tasks like the question box and fishing challenge the player in small but different ways. They may seem insignificant, but things like this are why the school section feels so fleshed out compared to something like Fates’ My Castle.

In fact, my first impression of the game was that it went too far in the opposite direction, that I was spending too much time between battles. Of course that isn’t the case the further you get into the game.

All of this is aided by the fact that players don’t have to treat every player death like it’s a hard game over. Echoes: Shadows of Valentia introduced Mila’s Turn Wheel and it’s been kept here as Divine Pulse. This saves so much time, without giving the player license to play super sloppy.

These two things together have given the player so much control over the pace of the game, that it’s one of the smoothest Fire Emblem experiences I’ve played.

I’m currently at the final chapter on the Black Eagles path, so I’ll have more to say about the story next week. Although I have the feeling that it’s going to be hard to speak definitely about the story without having played through another path. Maybe I’ll go Golden Deer, I hear that’s a nice pallet cleanser after the heavier Black Eagles story.