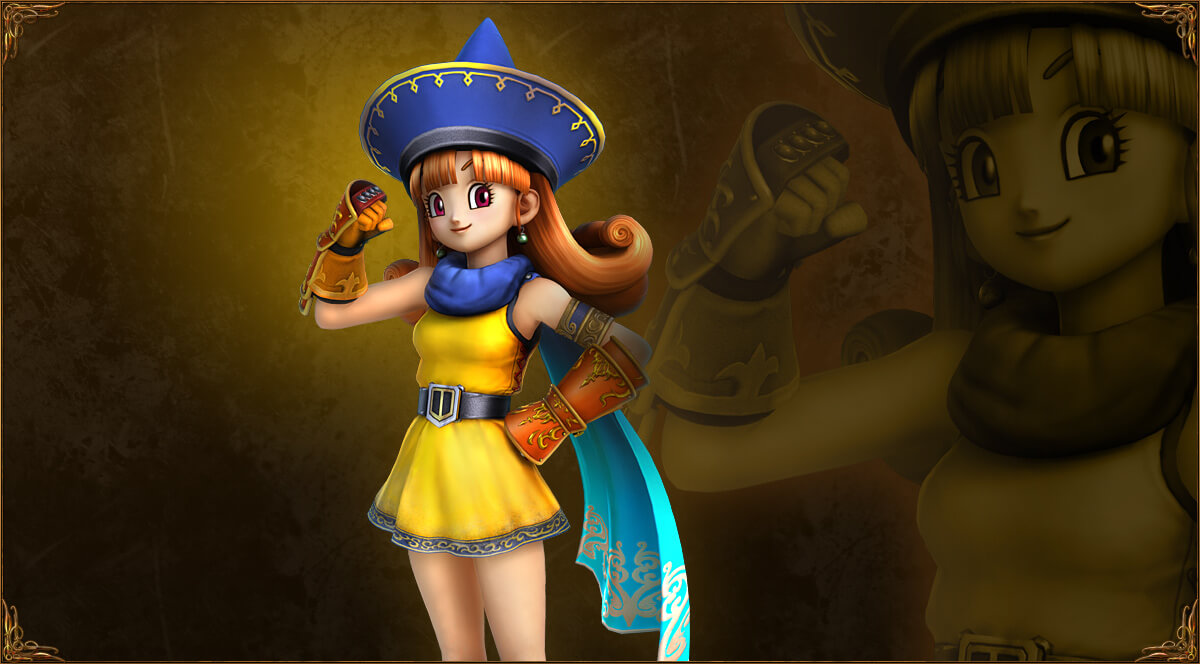 Dragon Quest IV (Ch. 2): Alena and the Journey to the Tourney

For the next few weeks, I’m going to be talking about Dragon Quest IV: Chapters of the Chosen. You can find my first post on the game here and coverage of Chapter One right here.

TLDR: DQIV is a great game, and probably one of my favorite in the series. The game is divided up into five chapters, so each post will deal with a different chapter

This week, I want to talk about Chapter Two, Alena and the Journey to the Tourney!

A Princess, a Priest, and a Mage Walk Into a Bar…

Chapter Two sees the first real party we get in the game. It’s a three-person party, made up of Alena (a fighter-princess with crazy agility stats), Kiryl (a lovelorn priest), and Borya (Alena’s tutor and a mage). Alena is Tsarevna, or “princess,” of Zamoksva. She wants to compete in a tourney, but her father, Tsar Stepan, won’t allow it. Are you getting a Russian vibe yet? Because everything in this chapter has a serious Russian vibe.

The accents get significantly worse here, too. There were times I had to read lines several times just to figure out what the heck people were trying to say because it’s written in such weird Russian dialect. Honestly, the dialogue was the only real complaint I had for this chapter.

After escaping the castle, Alena and her crew head out on their own to see the world. They stop by other Russian-y places like Zalenagrad, and hijinks ensue. First, there’s a kidnapped Tsarevna we have to rescue, but she’s really just a dancer posing as the princess. No surprises there, since you’re playing as the real Alena during this time.

Then, we’re traveling back to the castle because the Tsar has lost his voice! Oh no! You need to find birdsong nectar to help him regain his voice. At this point, you should be sensing some quid pro quo. And sure enough, bringing back birdsong nectar means the Tsar will now allow you to compete in the tournament. Nice how it all works out, right?

We eventually get to compete in the tournament, where some guy named Psaro the Manslayer is kicking butt and taking names. After fighting various competitors, Alena makes it to the finals to face off against Psaro. However, Psaro has fled before the fight, which means Alena is declared the winner. Hooray!

Have you ever noticed how celebrations don’t last long in Dragon Quest games? Something bad always seems to happen when characters have a celebration, whether monsters are kidnapping your wife in DQV or an imposter king is trying to murder you in DQXI or Dragon Quest Heroes 2 or…you get my point. The same holds true here.

Only this time, before celebrations can really get started, a soldier from the palace shows up to say something terrible has happened to the Tsar and all of Zomoksva! Hmmmm, I wonder if it has anything to do with the AWOL Psaro?

Alena and her trusted sidekicks hightail it back to the palace, but everyone is gone. The place is creepy and empty. What the heck is going on? We’ll have to find out later, because this marks the end of Chapter Two!

Like Chapter One, Chapter Two tells its own story that also fits into a bigger picture. Each chapter is a piece of a puzzle that doesn’t quite come together until Chapter Five.

As far as I know, this is the first time we hear of Psaro the Manslayer, who is the big baddie of the game. Commit that name to memory. We’ll be hearing a lot more about Psaro pretty soon.

During the early parts of the chapter, the part with the dancer posing as the princess, we also see an item called the Armlet of Transmutation. You have to hand it off to the bad guys in exchange for the poser princess. I wonder if that’ll come back to haunt us.*

Overall, I found this chapter quite enjoyable. It was nice having a bigger party for a while, and I liked Alena and Kiryl. Borya was kinda just there. He died a bunch, and once I got the three of them again in Chapter Five, I don’t think I ever used Borya again. And like I said before, the Russian accents are a bit much at times. However, those are the only real complaints I had from this chapter.

Next week, I’m going to discuss Chapter Three: Torneko and the Extravagant Excavation. So, I hope you like working in a shop and dying! Because there’s a lot of it!