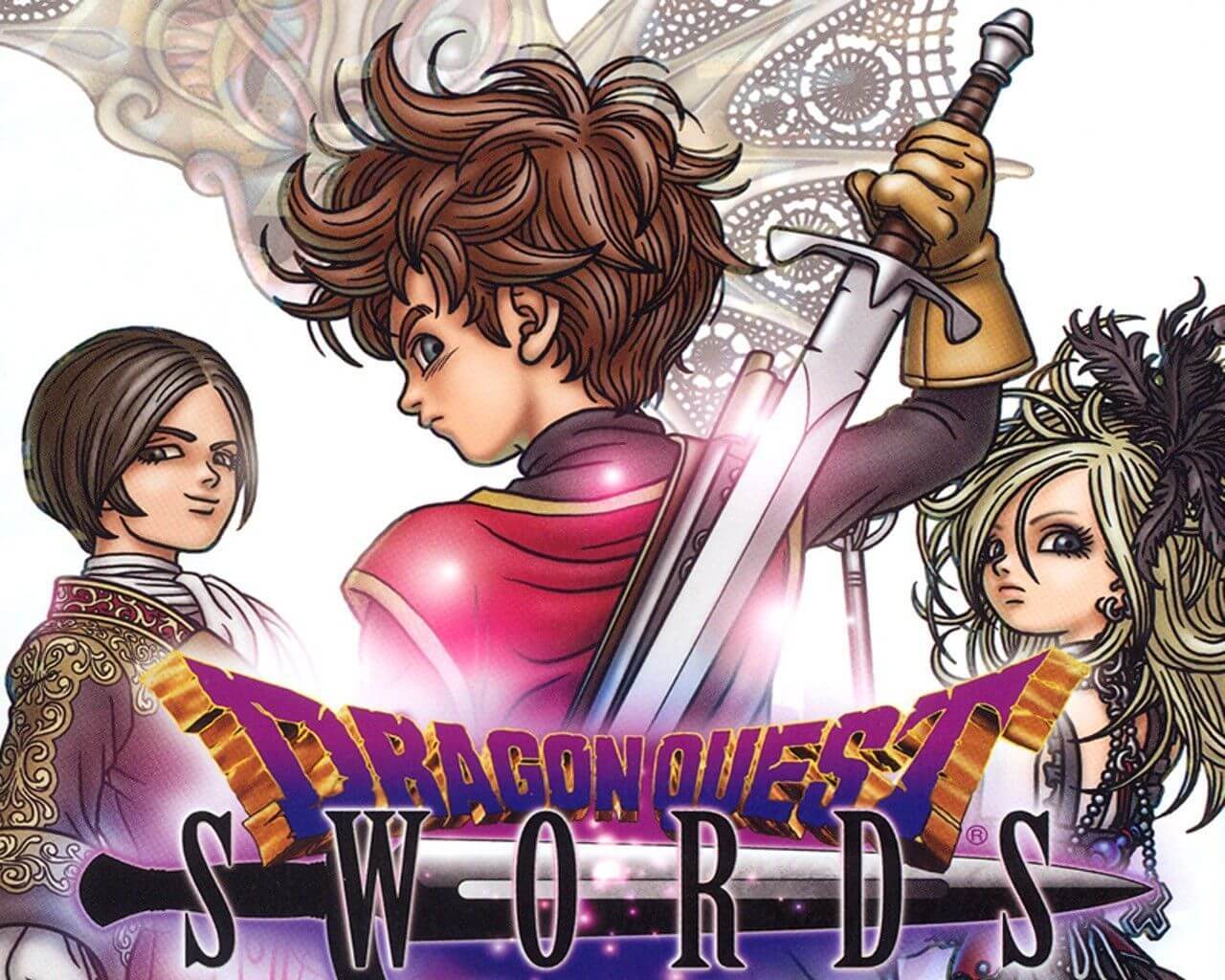 Welcome to Episode 14 of Dragon Quest FM! This week we’re talking about Dragon Quest Swords: The Masked Queen and the Tower of Mirrors, which was released on the Nintendo Wii in 2007. For a game that’s 12 years old, it’s fun and looks pretty. When B.J. was in town with Austin, we decided to play it together. But we only had about 24 hours to speedrun the whole thing, which was tricky. Thus, the Journey to Beat Dragon Quest Swords in a Single Weekend Began! This is a very dramatic story full of struggle, love, frustration, and…success? Failure? You’ll find out.

Early in the episode, we also discuss the new demo for Dragon Quest XI S, coming out for Switch on September 27th, and the new location Tickington and the creatures known officially now as Tockles.

We talk about the characters, the story, and the graphics. We also talk about the odd gameplay (for a Dragon Quest game, anyway), since it’s all first person POV and a dungeon crawler, which neither of us knew until we played it.

Then, we move straight into a play-by-play of our attempt to beat Dragon Quest Swords in a very short period of time. We discuss the obstacles of having Austin’s kids in the room at the same time, how B.J. almost missed his flight because of the game, and how our arms are super tired now.

Support us on Patreon: https://patreon.com/dragonquestfm