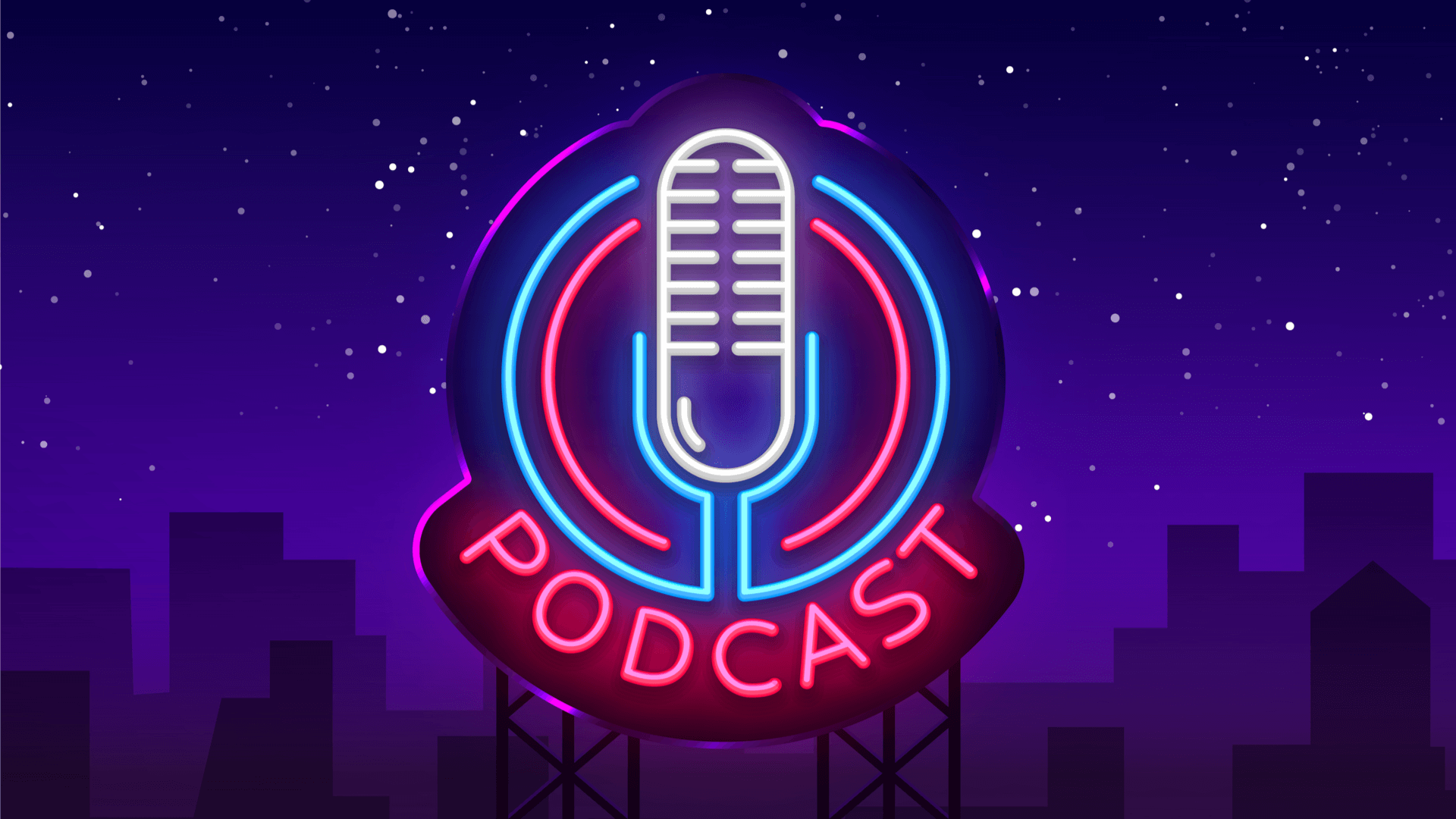 I’ve been podcasting weekly with Geek to Geek for over 3 years now, and livestreaming weekly for Elegant Themes for nearly 2. In that time, I’ve picked up a thing or two about podcasting and streaming.

I am by far no expert, and I have a lot to learn myself. But I tend to stick my thumbs in lots of pies, and I have been lucky enough to write about a lot of this stuff for work.

Generally, the most-asked question is how do you start a podcast? So I’ve gone through a few of the major players in the podcast field and wrote about starting a podcast with each of them.

While not every one of these is technically a step-by-step tutorial, you will see similar steps as well as the pros and cons of a lot of the big platforms.

I intend to add to this list over time, so be sure to check back over time as the list grows. And if you want to see something in particular, shoot me an email at bjk (at) geektogeekmedia (dot) com or @professorbeej on Twitter.

And then there are the general resources that answer questions or solve problems that new (or veteran) podcasters might have.

I see a lot of questions on whether you can delete podcast media once it’s published or what the best editing/recording software is. Heck, even submitting to Apple Podcasts (formerly iTunes) has been a fairly convoluted process.

Again, this section will be updated as I write more content, but if you have a question or can think of something should be added, then again feel free to contact me at bjk (at) geektogeekmedia (dot) com or @professorbeej on Twitter.

These was the first articles I ever wrote for my job at Elegant Themes. I just thought you might get some use out of them.

Like I said above, if there’s anything you want to know about podcasting or podcasting resources that I haven’t listed here, holler at me. I am absolutely here for you guys and any questions you may have. Throw ’em at me in the comments, email, even on Discord (professorbeej#1337).