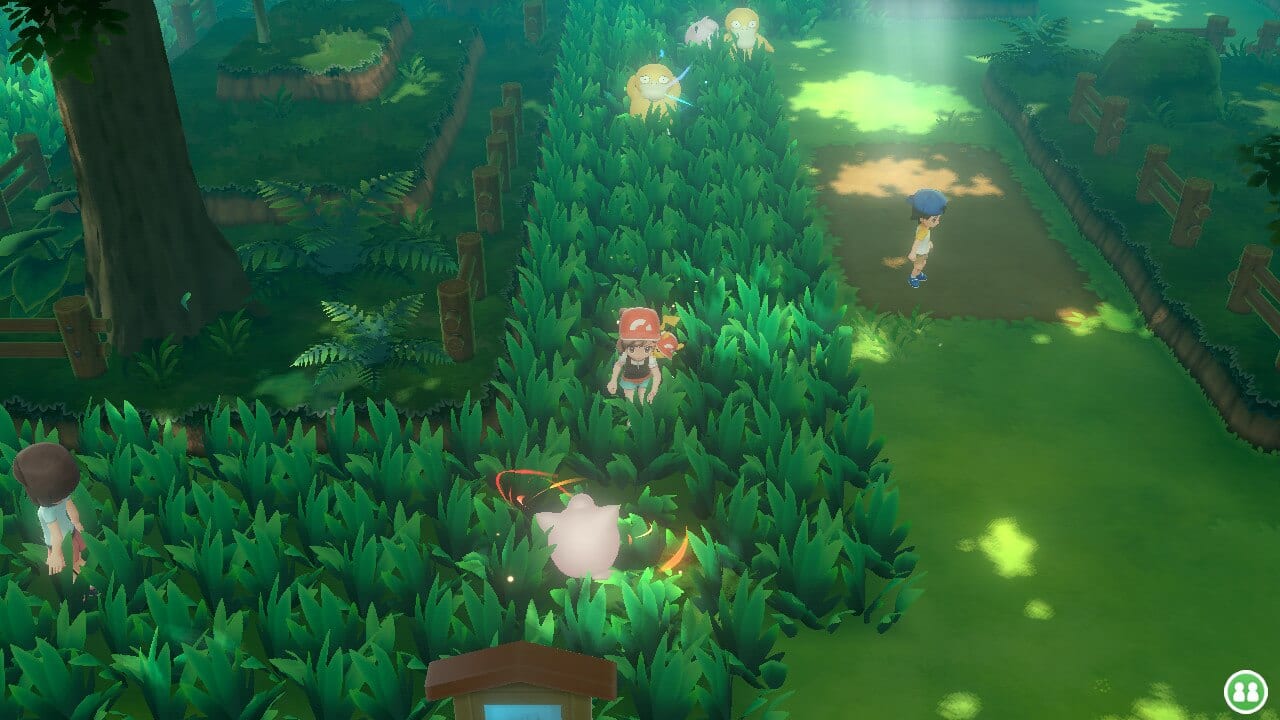 When my mom took me to Walmart to purchase a copy of Pokémon Blue on release day in September of 1998 (I was 11) with money that I had saved up my allowance for months to purchase, there’s no way she could have known that this little $40 game you played on a dual-tone green-and-yellow screen was going to take over the world. Today, it’s the highest grossing media franchise of all time. No other IP across the entirety of pop culture has hit the levels of success that grew out of these two small GameBoy games.

Of course the anime, manga, card game and general merchandise all feed in to that. But they would still be nothing if the games weren’t good. Today I want to put a bit of Pokémon under the microscope and get some insight into why this series blew up.

Getting in the weeds

RPGs can be hard. They’re especially hard if you’ve never played one or have struggled to play one as a young kid. The frustrations of random encounters, especially, drive many people up a wall. They happen at the worst times and if you don’t manage your resources carefully you can end up desperately trying to get back to town before an enemy pops up and finishes you off.

Pokémon, though, provided an elegant solution to the problem of random encounters before more powerful hardware allowed solutions like the overworld enemies you might see in Dragon Quest or Shin Megami Tensei: Tall Grass.

In case you’re not familiar with the series, Pokémon’s world is broken up into a few different kinds of areas: Towns, which like other RPGs are typically safe to roam freely without worrying about getting into random battles; Gyms, which are located in towns and have some light puzzles and battles against other trainers; Routes, which is where you travel between towns and can fight other trainers as well as areas of tall grass where you get into random encounters with wild pokemon, and caves/dungeons that have unavoidable random encounters (no tall grass), some light puzzles and other trainers.

You have the opportunity to catch the wild Pokémon you encounter and add them to your team, and you pick six of them to keep with you and battle with.

OK, I can see your expressions now. “Yes, of course, Pokémon has tall grass. Good job, you’ve identified the most obvious feature of the most popular games in the world.” But let’s look at why this matters and how the tall grass amplifies what RPGs are all about.

The call is yours

One of my mantras when thinking about what makes a game good or not is this: GAMES ARE ABOUT MAKING INTERESTING DECISIONS. Hopefully that’s loud enough for y’all in the back. And tall grass gives players the opportunity to make a decision about when and how to encounter random, wild Pokémon.

And being an RPG, this means the most important, most interesting decisions in the game are about how you build your party and how they develop over the course of your adventure. This is sometimes called the core engagement in academic circles that discuss gaming and genre conventions. And as an aside this is why I don’t consider Zelda games to be RPGs but rather Action-Adventure games, but that’s a whole ‘nother blog post.

So the tall grass gives players a more nuanced tool to decide when and how they want to train their team of Pocket Monsters. You can pick areas to grind in that have a quick and easy path back to town, you can pop out into the non-tall grass part of the route to give yourself a breather if you need one, the system is often cleverly built to allow for quick back tracking, and just let’s you more directly control the pace of action.

The end effect is a smooth layering of interesting choices: who do I have on my team and what is my strategy of leveling them? which section of which route am I training in? how am I navigating the route to limit my risk of blacking out? are there any rare pokémon in this area that I might want to look for while training? do I want to try to catch every pokémon available on this route? How am I managing my limited supply of healing items and pokeballs?

There’s a lot to think about and, more importantly, a lot of decisions to make, especially for kids. Tall grass elegantly presents random encounters in a way that making these decisions is interesting, empowering and most importantly: fun.

I’ll be exploring the idea of decision making and how it relates to narrative-focused experiences. I’ll be talking a lot about the indie games Celeste and Papers, Please as well as Mass Effect.