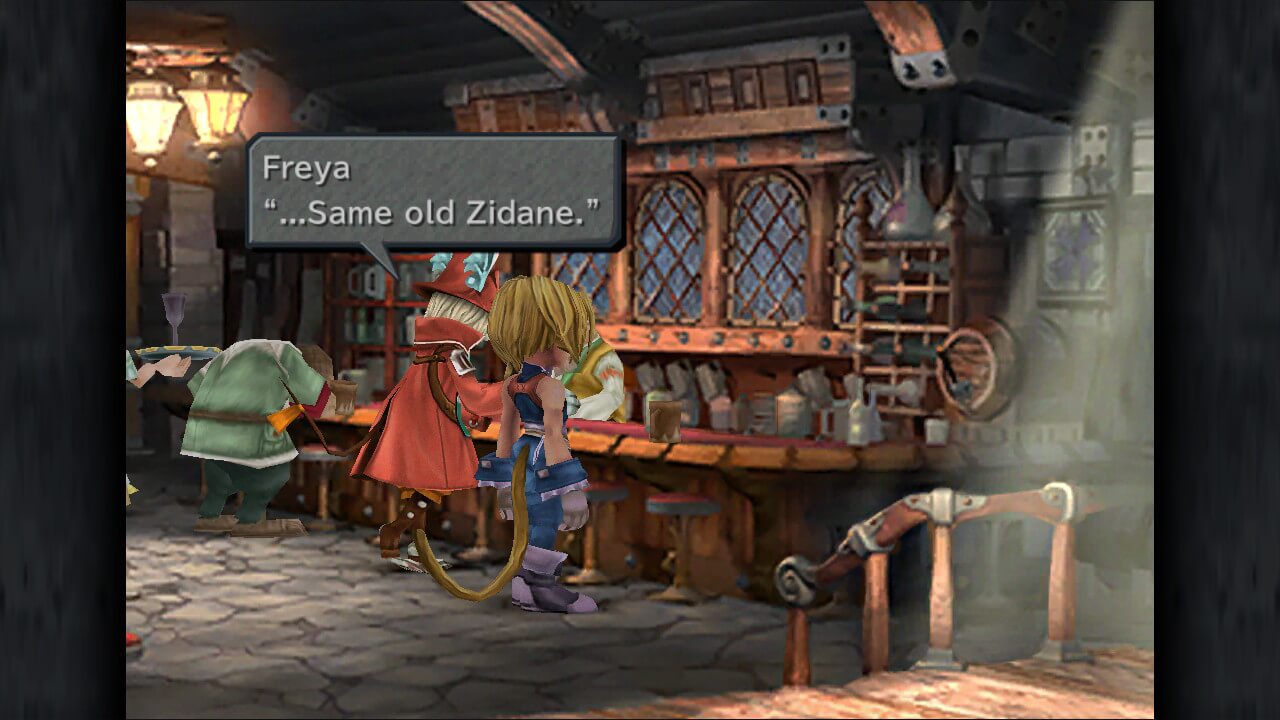 Video games, more than any other medium of entertainment, revolve around continuing franchises — long chains of sequels — to the degree that when major developers unveil a new IP it’s often huge news.

There are of course many levels of genre in gaming (which is an essay all to itself, really). But in many instances, most gaming franchises are the only place to find a specific mix of gameplay mechanics and dynamics. Look at 3D Zelda games, they’re 3D action-adventure games on one level. But most accurately, they’re Zelda games. There aren’t many other series that attempt to do everything that 3D Zelda games do, and none that do it to that level.

Ultimately there are so many possible combinations of various mechanics, that most gaming franchises become a representation of a specific set more than just with the associated artistic and narrative patterns. This is one reason that players can get upset when a franchise changes too much, like what we see with the Paper Mario series. Nintendo and Intelligent Systems have continued to experiment with and alter the formula of Paper Mario to the point that it no longer offers the same gameplay experience that many players came to expect out of the series.

This means that when a franchise stalls out or goes dormant, that mix of gameplay styles and mechanics go dormant with it. Spiritual successors of course try to fill voids left by dead franchises. Pillars of Eternity tried to fit into the niche left by games like Baldur’s Gate, and Fast Neo Racing tried to fill the shoes of Wipeout and F-Zero. Most recently Wargroove is filling in the void left by Advance Wars.

But these can often feel unsatisfying. Afterall, other franchises have continued to evolve through a system of expansion and refinement that I’ll get into more next week. But spiritual successors often pick up right where the franchises they’re trying to emulate left off, so they ultimately feel old-fashioned. Sometimes this works, and other times you end up with a Mighty No. 9 (Mega Man) or a Yooka-Laylee (Banjo-Kazooie) where the games feel too much like throwbacks and not enough like honest replacements.

So for fans, we have an immense interest in keeping franchises alive. If Pokémon just up and stopped one day, there aren’t any other games to fill that niche. It’s why when games like Red Dead Redemption get a sequel after nearly a full generation, it’s a huge deal. There aren’t other open-world action-adventure westerns. And if there was a competing franchise it would want to differentiate itself in a way that would still mean some kind of void would be left it one of the two westerns were to fold.

And there’s also the obvious reason that video games have so many sequels: they sell. There’s the marketing psychology of just having a number next to a name, which can indicate success. Players know that a sequel means the first game was popular and successful enough to warrant a follow-up, and the dev team has most likely improved on the product.

And the long string of franchises can keep players locked into one hardware manufacturer or publisher’s ecosystem. If you buy in to the Assassin’s Creed franchise, for instance, the skills and experience you gain in each game carry over to the next game along with your investment in the story and lore. Each piece of merchandise continues to lock you in and suddenly you’ve become a dependable source of income for Ubisoft. It doesn’t take long to see why publishers want to encourage this kind of behavior in their fans. And when you operate a digital storefront, especially if you’re say Nintendo or Sony or Microsoft, you want these fans buy into your ecosystem as much as possible.

Next week: Kinds of sequels

OK, so like most video games, I’ll leave you with a set up the sequel. Next week I’ll be writing about the various kinds of sequels. To me, it’s incredibly interesting how video game franchises develop over decades of entries and how each entry adds to and refines what that sequel needs to succeed. I hope you join me for that as well!