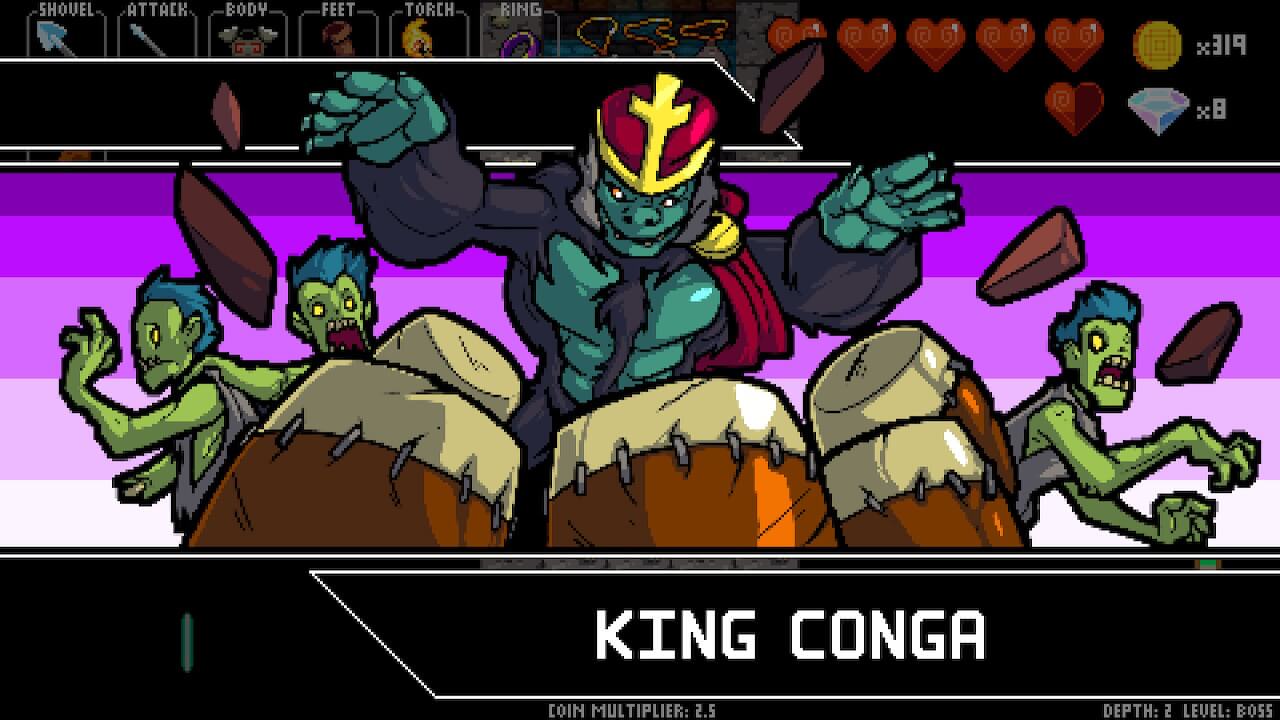 We can dance if we want to: On music and rhythm in games

I’ve always considered myself fortunate to have been in college during the Guitar Hero / Rockband craze. I loved playing Guitar Hero II competitively against friends and Rockband cooperatively with them. It seemed like every party had a Guitar Hero room where drunk college kids wailed away on plastic instruments.

And I was usually one of them.

You just felt like a rockstar. And boy was I a showboat. I’d play with guitar behind my back, I’d swing it around my neck. I twirled my drum sticks.

These games excelled at having both the right balance of mechanics that were easy enough to be accessible without having to actually know how to play, but challenging enough to still be exciting. And the atmosphere was electric, you really felt like you were on stage.

But of course, peripheral-based music games like Guitar Hero and Rockband flew too close to the sun and the market very quickly became over-saturated with spin-offs and microtransactions. It was a fad in every sense of the word.

Oh damn, he led with Guitar Hero… is Bobby not done with Tokyo Mirage Sessions yet?

As a matter of fact, I am not.

But I started playing a little Crypt of the NecroDancer after E3 and while playing that and finishing up the last chapter of Tokyo Mirage Sessions, I started thinking about missed opportunities.

TMS#FE is just straight RPG, there’s no rhythm mechanics at all in the game, and I can’t help but feel like that’s a missed opportunity given that your party are all performers, and only Touma doesn’t have any musical aspect to his story and career. Most of the special attacks are songs and easily could have incorporated some rhythm element even if it was just on-beat quicktime mechanics that boosted damage.

One of the things that makes Necrodancer so brilliant is that it merges a more traditional isometric action-adventure style roguelite with rhythm mechanics, creating a new kind of game entirely, that I would call rhythm-puzzle.

You may have seen that Nintendo gave NecroDancer devs Brace Yourselves Games license to use the Zelda IP for a NecroDancer-Zelda crossover called Cadence of Hyrule.

This makes sense, as music has always been a major part of the Zelda franchise, both as a sensory experience and a narrative one. Musical instruments are often key plot points and songs are often used as spells.

In Breath of the Wild, there’s a sidequest where you can help build a new town and as you invite more people to fill this town, instruments symbolic to those people work their way into the town’s theme giving you a beautiful and full song by the time you’re finished.

Even the exchange of song in Ocarina of Time, is neatly (and surprisingly subtly) symbolic of cultural exchange. From the instruments of Link’s Awakening to the Wind Waker, music has always been central to Zelda, so it’s actually kind of amazing that Zelda is just now getting a rhythm game.

One interesting aside, both Zelda and Mario have sections that incorporate rhythm gameplay. There are sections of Super Mario 3D World where platforms blink in and out on beat with the music and Rayman Legends has sections where jumping to the beat of music will have you finish the level perfectly.

And given the setting and theme, Splatoon 2’s rhythm minigame is definitely worth checking out if you haven’t yet.

NecroDancer is just one game that is bringing new and interesting ideas to the rhythm game space. There’s also Thumper, which styles itself as a rhythm violence game, and has the feel of a cyberpunk-eldritch horror mashup.

Speaking from pure ignorance of both VR and Beat Saber, but it’s the only significant VR game that I’m aware of, which is saying something. It’s interesting that a rhythm game is maybe one of the first killer apps of the VR space.

VOEZ uses the touch screen of your phone or Switch as a keyboard and does some interesting things with the way notes move as they approach the target line.

I’m actually about to be moving and changing jobs, so I’m not sure if I’ll be regular or not over the next month, but I’m going to try my best. I’m planning on wrapping up Tokyo Mirage Sessions and then diving headfirst into Super Mario Maker 2.

Also Fire Emblem Three Houses keeps looking better and better, it’s probably the game I was most excited to see more of at E3.