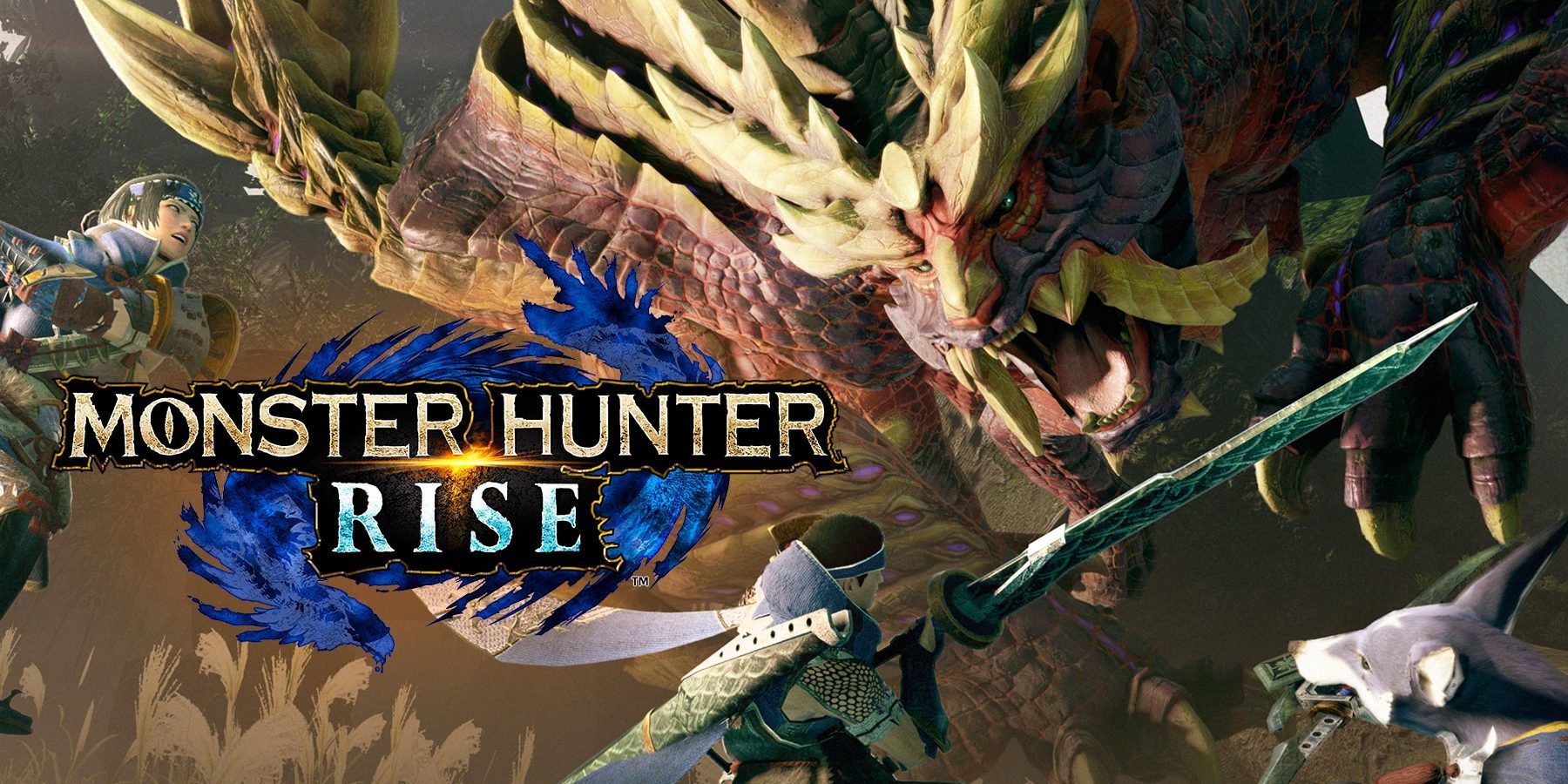 by Ariel | The Geekery

The Monster Hunter franchise is one of those super popular things in Japan that never found its footing in American markets (reminds me of a popular anime franchise). There are a few theories as to why; Monster Hunter games have a pretty difficult learning curve that casual American audiences may not have patience for.

The Covid-19 Pandemic has been great for Nintendo. When quarantine hit across the world, Switch sales SKYROCKETED. If you’re a new Switch owner or a casual gamer who’s been intimidated by Monster Hunter then this article is for you. Time to dust off that cartridge port, remove Animal Crossing, and get ready to try something new.

Monster Hunter story missions are fairly simple. Every game opens with a young hunter on their first expedition in a new land. You and your crew explore this new land and interact with the environment to learn how to best serve the ecosystem.

In most Monster Hunter games, giant monsters are a danger to the ecosystem and your crew is tasked with hunting them down to preserve the balance. The games are very environmentally friendly and they have a very conservationist attitude. Hunters are expected to record data, gather materials, and hunt monsters.

Fans don’t play this game for the story. No, we play it for the stuff.

Successful hunts reward the player with materials unique to the monster they just hunted.

Those materials are then used to craft armor and weapons. The stronger the monster, the stronger the weapons and more powerful the armor. You will need these to take on the next-strongest monster. That’s kind of the basic loop of Monster Hunter games.

There are fourteen weapon types in the game. Each weapon has different uses and styles. They each play differently, and they each cater to a different type of gamer. But no weapon is definitively “better” than the others.

Monster parts can give weapons and armor certain skills and resistances; fire, water, electricity etc,. The game gives plenty of variety to the player. Which again, goes back to the crafting we discussed earlier for the base gameplay loop.

Try all the weapons, find one that clicks with you, and settle into your niche. Or you can try to master them all. The choice is yours.

The game progresses through quests, like most RPGs. If you can complete the quests in a certain tier then you are allowed to move on to the next tier. Each tier is more difficult than the last, the quests are harder and the monsters are stronger.

Most Monster Hunter games do well in scaling the encounters. The game won’t just throw you into the deep end. Newcomers aren’t getting thrown into a volcano with a lava dragon with a slingshot. Don’t worry.

However, every few hunts the game will assign you a power scale hunt: a monster that is notably more difficult than anything before it. These hunts are a rite of passage. If you can beat this monster, you can move on. If not, either get better with your weapons or grind up some monster parts to make better armor.

Monster Hunter Games are Hard, But Worth the Time

As I mentioned before, Monster Hunter can be a difficult game. Really difficult. But modern games in the franchise have done well in making the early game more accessible. You can train with weapons, get a feel for how the hunts and loops and quests work without just being thrown in over your head. You can finish the story without being terribly overwhelmed.

However, the endgame is not for everyone. Final bosses are often too punishing for casual gamers. It can take dedication and a well-trained team to take some of them down. Still, the Monster Hunter franchise has found a great balance in catering to newcomers and hardcore veterans alike.

Monster Hunter: Rise is said by many to be the most accessible game in the franchise to date, but I don’t predict that the game will blow up in a way Animal Crossing did last year. The franchise will never be that welcoming.

If you’re intrigued by this, I highly suggest giving the Monster Hunter: Rise demo a shot on the Nintendo eShop. If you find yourself itching to learn more be sure to head to YouTube and look into the great Monster Hunter community there. I personally recommend Arekkz Gaming.

If you’re reading this and want some help getting into the game, drop me a message @portlyislandboy on Twitter. When it comes to Monster Hunter…I hope that you…Rise to the occasion.

What have your experiences with getting into Monster Hunter games been like?