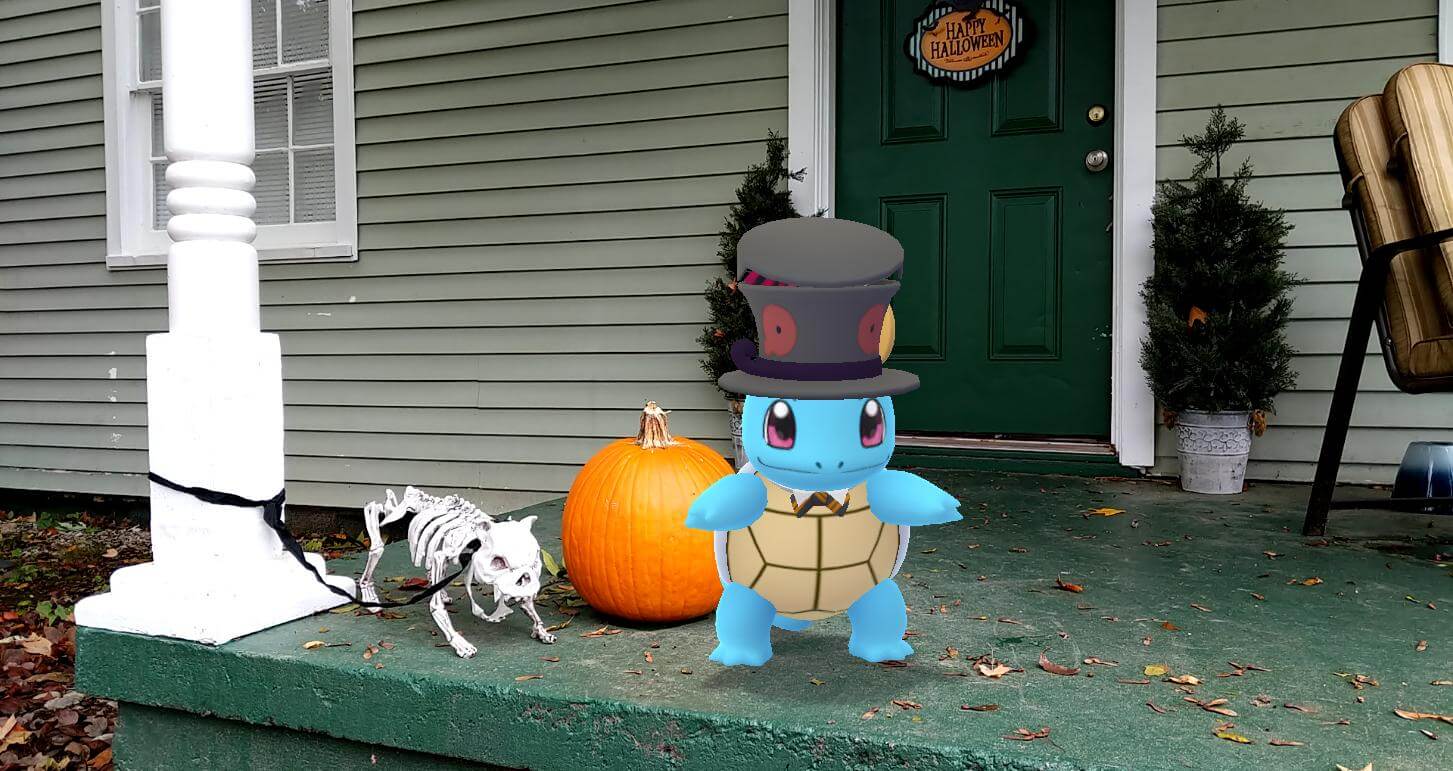 Futureproofing your game, a case study of Pokémon Go

A little over three years ago, Pokémon Go became the first major break out mobile game. And the way it did it was by embracing the unique tools mobile has to offer.

If you don’t know, Pokémon Go works by showing you the map of where you are with points of interests displayed as Pokéstops and Gyms. You gather resources at the stops and gyms to catch the Pokémon that are scattered around the world.

The game itself is based off Niantic’s first game, Ingress, with a handful of Pokémon mechanics layered over Ingress’ skeleton. And multiple games have been based off this formula created by Niantic, including Harry Potter: Wizards Unite and SquareEnix’s Dragon Quest Walk.

Furthermore, the present pattern of monthly community days is also set to run out this year. The game currently has a featured Pokémon one day every month, with it typically alternating between a starter Pokémon and a fairly rare, three-evolution Pokémon. It’s the premiere of this Pokémon’s shiny and features a special move. With Chimchar’s community day being November, there won’t be a new starter for community day by next summer if Gen 6 Pokémon aren’t released by then.

This creates pressure on Niantic to release new Pokémon generations into the game, which speeds up the ultimate end point of Pokémon Go.

So what content can Niantic include to stall this?

The most recent updates to Pokémon Go give us some hints into Niantic’s thinking. Here’s the highlights:

The Team Rocket content is going to expand even further soon, according to data miners. It’s kind of interesting content but it’s going to need work before it can become a major pillar of the game. But it only slightly ties into the core appeal of collecting new Pokémon.

Costumed Pokémon aren’t new, but previous Pokémon included Squirtle with sunglasses and Pikachu with various hats. The new Halloween Pokémon have more intricately detailed hats than have previously been in the game, and Pikachu’s Mimikyu costume is the most detailed one to date.

The success of the event is yet to be seen, but it’s already stirred controversy within the community, with even players who regularly spend money on the game talking about sitting it out. It’s $8, and there’s no option to spend the paid currency, coins, which you can also earn 50 cents worth a day from gyms.

What does it mean for the future of Pokémon Go and other mobile based AR games?

The big question will be community days. Will players turn out when Niantic has to start dipping into less relevant or interesting Pokémon?

Other games need to make sure they can keep creating content that will keep players engaged for years. Pokémon Go at least has a deep roster of Pokémon with more being created on a fairly regular basis. It’s what has kept the game going for 3 years. But 3 years from now, if Game Freak doesn’t release a new generation (spoiler: they won’t) Niantic will have a big problem on their hand.

And it’s not going to help that players are going to be very attached to their collections, unwilling to restart into a Pokémon Go 2 if they don’t allow them to import their old collection, which will defeat the purpose anyway.

Ultimately, this is the price you pay for being the trend setter. Pokémon Go is still blazing the trail — for better or for worse.