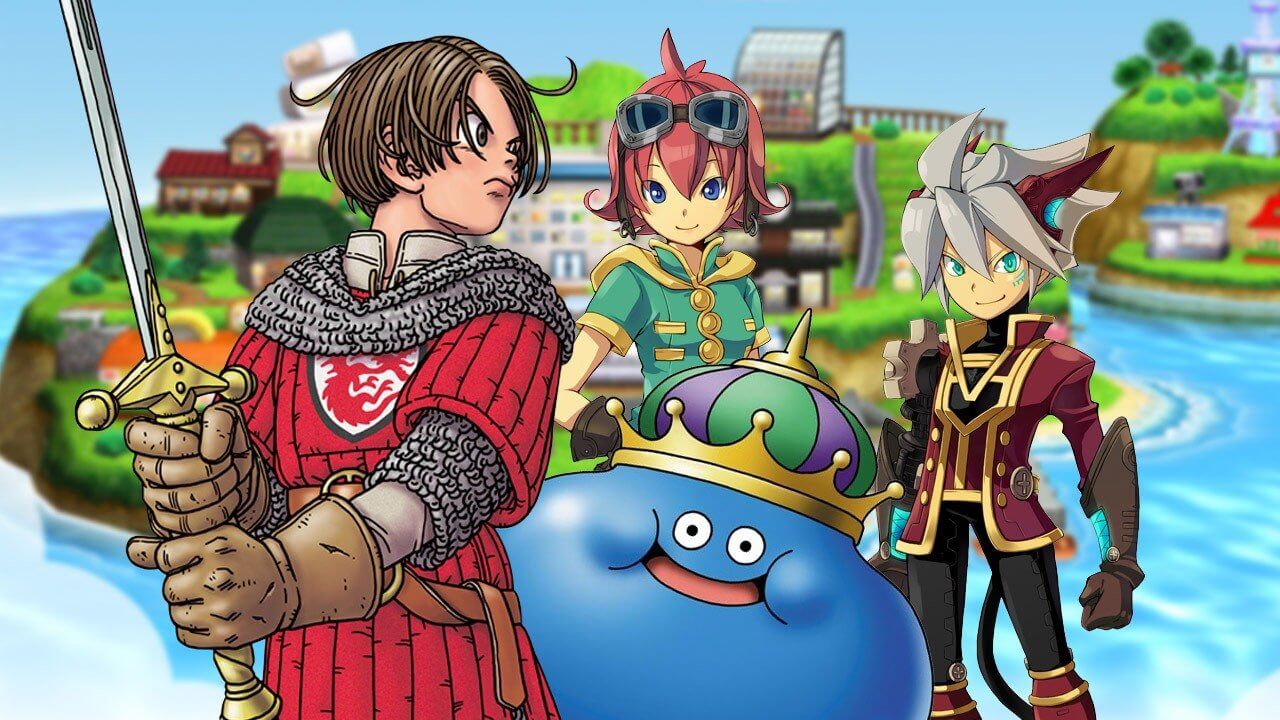 This past week, we got tons of Dragon Quest news! We got heroes in Smash, the release of Dragon Quest Your Story in Japan, some news about DQ X that makes us want to cry, and some exciting updates about Dragon Quest XI S!

Neither of us really play Smash, but we’re really excited for all of you who do.

Email us at social at dragonquest dot fm or tweet it to us or leave us a message at https://anchor.fm/dragonquest/messages

Dragon Quest Your Story was released in Japan

—Woodus.com (Dragon’s Den) is a great fan site all about Dragon Quest. It’s been around since 1997!

–Many of you listening will know about it already and probably visit it quite often. Woodus and the Dragon’s Den group do a great job within the community, and we wanted to give them a nice shout out today.

–Also, they have a personality quiz–where you can see which DQ character you are. So, B.J. is going to take the test really quickly, and then we’re going to discuss it. Lolz.

–Austin always gets Nevan. He’s gonna retake it alongside B.J. and see if it’s Nevan again.