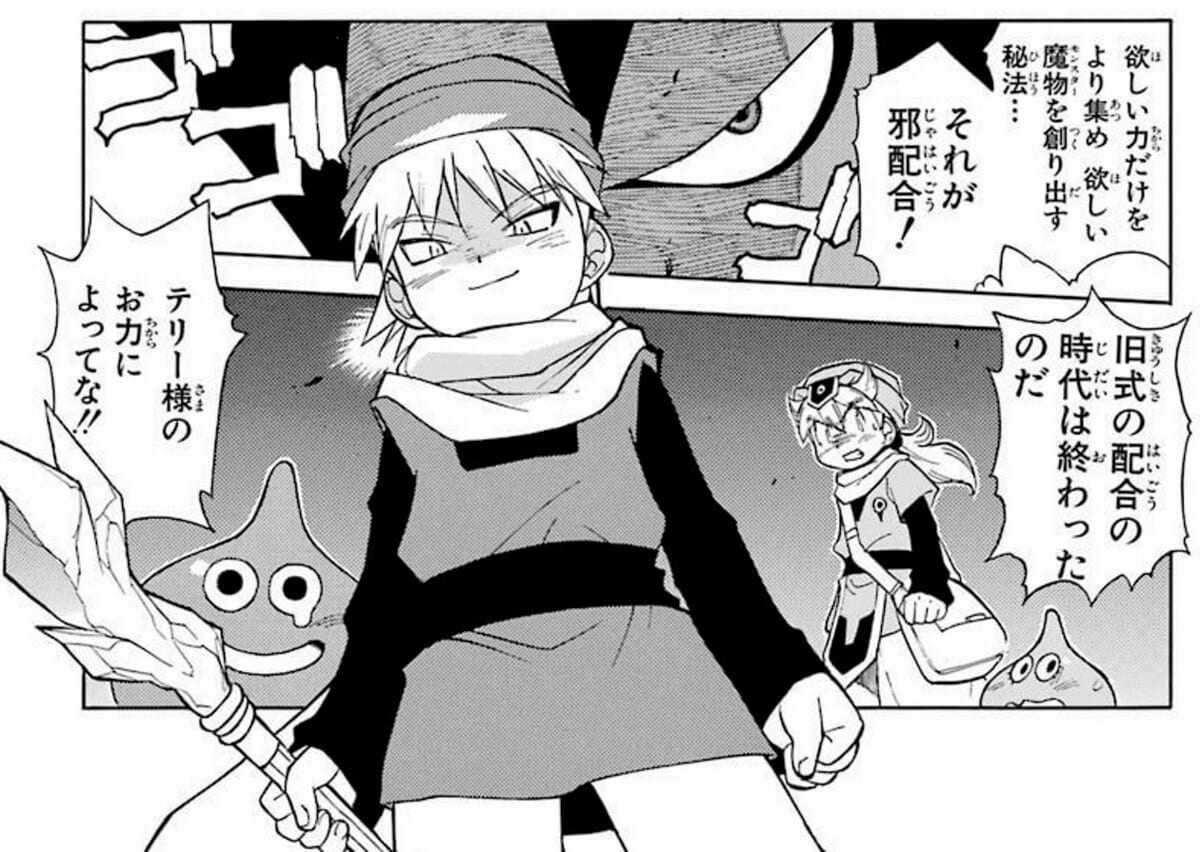 Just in time for the new release of Dragon Quest Monsters + Volume 4, which releases in English on September 17th, we’re bringing you an episode all about DQ Manga! We’ve been talking about it for a while, and now it’s finally here! For today, we’re mostly just talking about the Dragon Quest Monsters + manga, but we hope to do an episode on things like Emblem of Roto and others later on.

We really love Dragon Quest Monsters + (especially Austin), so this episode is really just us trying to get more people to read it. Because of that, we try to avoid any major plot spoilers or character spoilers.

We start off by giving a brief synopsis of the series, and then talking about what makes it so great. We also answer questions like “What if I don’t like manga?” and “What’s the series even about?” Along the way, we bring up other manga series like Sgt. Frog, Dragon Quest e no Michi (Road to Dragon Quest), and Final Fantasy: Lost Stranger.

Toward the end, we discuss some cute DQ charms (you can find the link at the bottom), DQM+ callbacks to the mainline Dragon Quest series, Austin’s only complaint with the manga, and how Austin wishes Taco Bell would sponsor them. We’ve also provided an affiliate link to Volume 1 of DQM+, so if you haven’t read it already and would like to,help us out by clicking the link below and buying it!