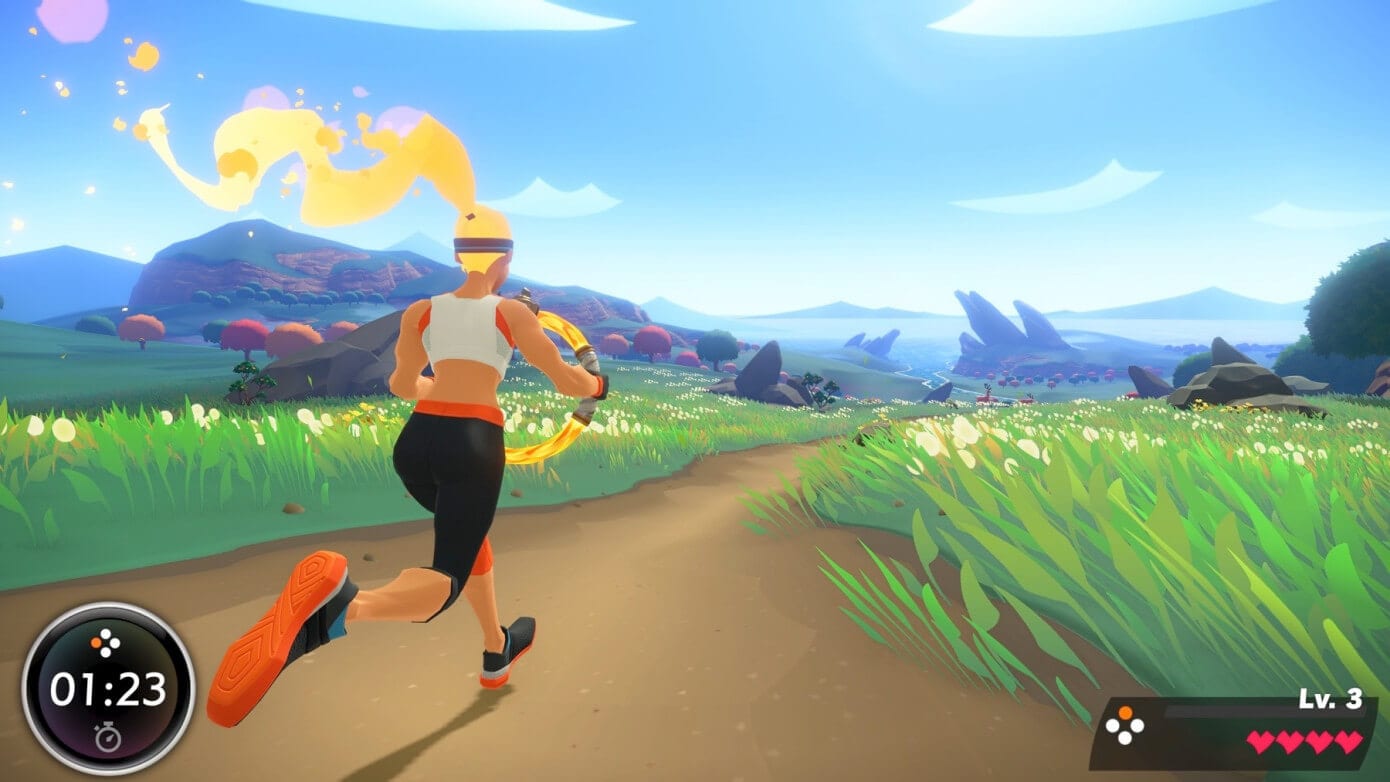 Fitness games have a reputation.

They start out quirky and fun for a few days, maybe a week or even a month, but for many people they end up as expensive pieces of hardware collecting dust under the ottoman or in the closest.

I stuck with Wii Fit U for a while last year when I had really started to focus on my health. I’ve got a handful of Twitter mutuals that still use it regularly. It’s a fun game in it’s own right, with a solid collection of minigames.

But the game that’s probably encouraged me to move more than any other is Pokémon Go. The gameplay elements really encourage me to get out and walk, and Adventure Sync means I get credit for most gym cardio machines too (as long as my phone is in my pocket).

It’s really because Pokémon Go is a game, first and foremost. And Ring Fit Adventure seems to be more of a game than Wii Fit and Wii Fit U. Hopefully that means Ring Fit Adventure will hold my attention long enough to become part of my regular routine.

So what I want from Ring Fit Adventure is some actual depth to it’s mechanics that go beyond exercise. I think it really needs to be the kind of game I’d want to play even if it wasn’t exercise focused. And maybe even more important than that is a good gameplay loop that keeps me engaged and coming back.

I think it’ll need to be pretty light on the story because it’s not really something you’d want to be able to finish, or at least not finish quickly.

What about the exercise?

Talking to a friend of mine, she made the point that it seemed like there was too much down time in Wii Fit U and she hoped there would be more ways to work up your heart rate in this one and I have to agree. This game needs to get me working up a sweat, which Wii Fit U only did on occasion.

I’m also very interested to see how Nintendo incorporates the ring. I really think there’s potential there to make gameplay that’s both fun and a work out.

Either way, I’m a fan of anything that’s innovating and I think there’s still a lot of room to do that in the exercise/gaming space.