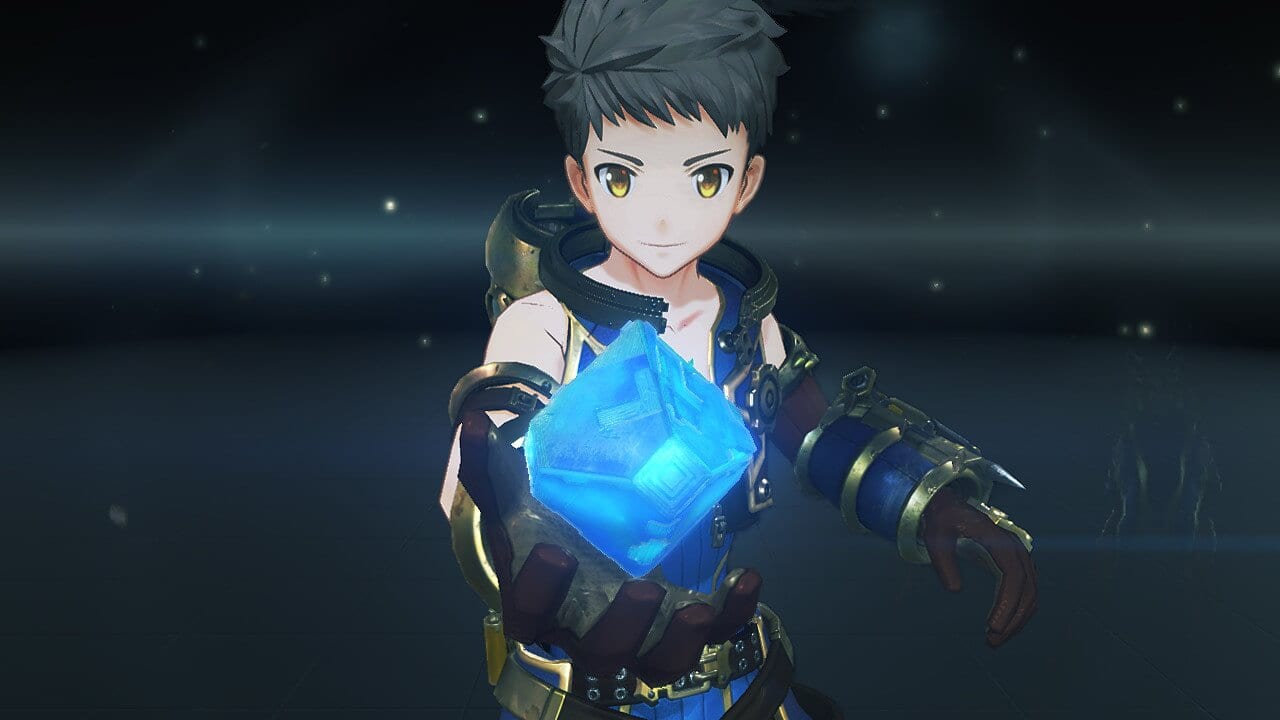 A roll of the dice, or how I learned to stop worrying and love RNG

In the hills of Faerûn, a group of intrepid adventures makes their way north from Waterdeep to the Spine of the World to investigate why the giants have suddenly started attacking settlements all across the northern Sword Coast.

Each leg of the journey, the dungeon master rolls two D10 to determine if and what the random encounter will be. The two die spin around behind the screen.

For a moment, fate hangs like clouds gathering. A storm is approaching. It’s hill giants. The adventures are prepared for this, but it will be dangerous. Hill giants are big, dumb and easy to hit but they hit hard. A D4 will determine how many. The dice shows two and the encounter gives an extra for a total of three Hill Giants.

A few lucky shots from the players, a couple of well placed fireballs, the hill giant threat is over before the tanks even had to break a sweat.

And so much of what was experienced was left to artisanally crafted tables and charts, giving a perfect mix of danger and opportunity. But the players didn’t see any of this calculus. Another group may have chosen a different path, gotten a different column on the encounter table, a different roll of the dice. Maybe they saw a group of orphans fleeing a fire giant attack on their way into Neverwinter.

That’s one of my favorite ways randomness is incorporated into gameplay: when it gives each player a unique experience. It’s one of the things that makes rogue-likes and rogue-lites so popular, and why players like randomized versions of A Link to the Past and Super Metroid. It’s what sets up most games of Civilization.

In Monolith Soft’s Xenoblade Chronicles 2, there’s an unusual feature: your blades — living partner weapons — are chosen at random like a gacha game.

But instead of the mechanic being tied to a microtransaction, it’s done with an in-game collectible that is dropped as loot, given as quest rewards and can also be purchased with the in-game money.

The effect of this mechanic is that every player will have different blades tied to different players, gotten at different points in the game. Essentially, giving everyone an experience that is uniquely theirs.

Of course, sometimes this can mean players are left going without.

These past two weeks, there was a 10-day long event in Pokémon Go where Aipom were really common and their shiny form was newly available. I played as much as I could searching for a shiny Aipom, but it was no use.

However, I did catch three shinies: a Cubone, a Bulbasaur and a Ho-oh. In someways, I got very lucky and in other ways I was unlucky. The result: a collection of Pokémon that is unique to me.

It’s a let down when I don’t get a shiny that I want, but it would be unsatisfying if they were so common as to guarantee a shiny to every player. A balance has to be found.

But mechanically it serves other purposes as well. There are players that caught extra shiny Aipom and maybe they’d like one of my extra shiny Bulbasaur, or one of the few shiny Digletts I caught during the last event. One thing Pokémon has always tried to focus on is getting players to trade, and the shiny odds are a big part of that in Pokémon Go.

Time to tip the scales

In Fire Emblem, randomness is accounted for in a different way. It’s given to you in terms of risk and reward, making the player balance a collection of risks with every move.

Fire Emblem loads the player with choices. You get to move all your units during your turn, so you have to choose the order to move them and then choose where they go and who they attack and what they attack. When you do attack, you’re told what the odds are that you’ll hit, and the odds that you’ll get a critical hit, but you enemy will get a counter attack and you’ll see the odds they’ll hit you and the odds they’ll get a critical hit.

Who lives, who dies, who tells your story

When you mix this mechanic with perma-death, every move has to be weighed and each risk accounted for. Do you accept the risk that the enemy will have a 40% chance to hit you? Even if it means death?

It leads to a overall feeling of danger, that any moment a character you love can be taken from you. You have to weigh every decision and act carefully.

Of course, by the end, who lives and dies (assuming you don’t restart every battle where there’s a death like I often do) in a Fire Emblem game becomes what makes the game unique to you. And we’re back full circle, with randomness creating a unique experience.