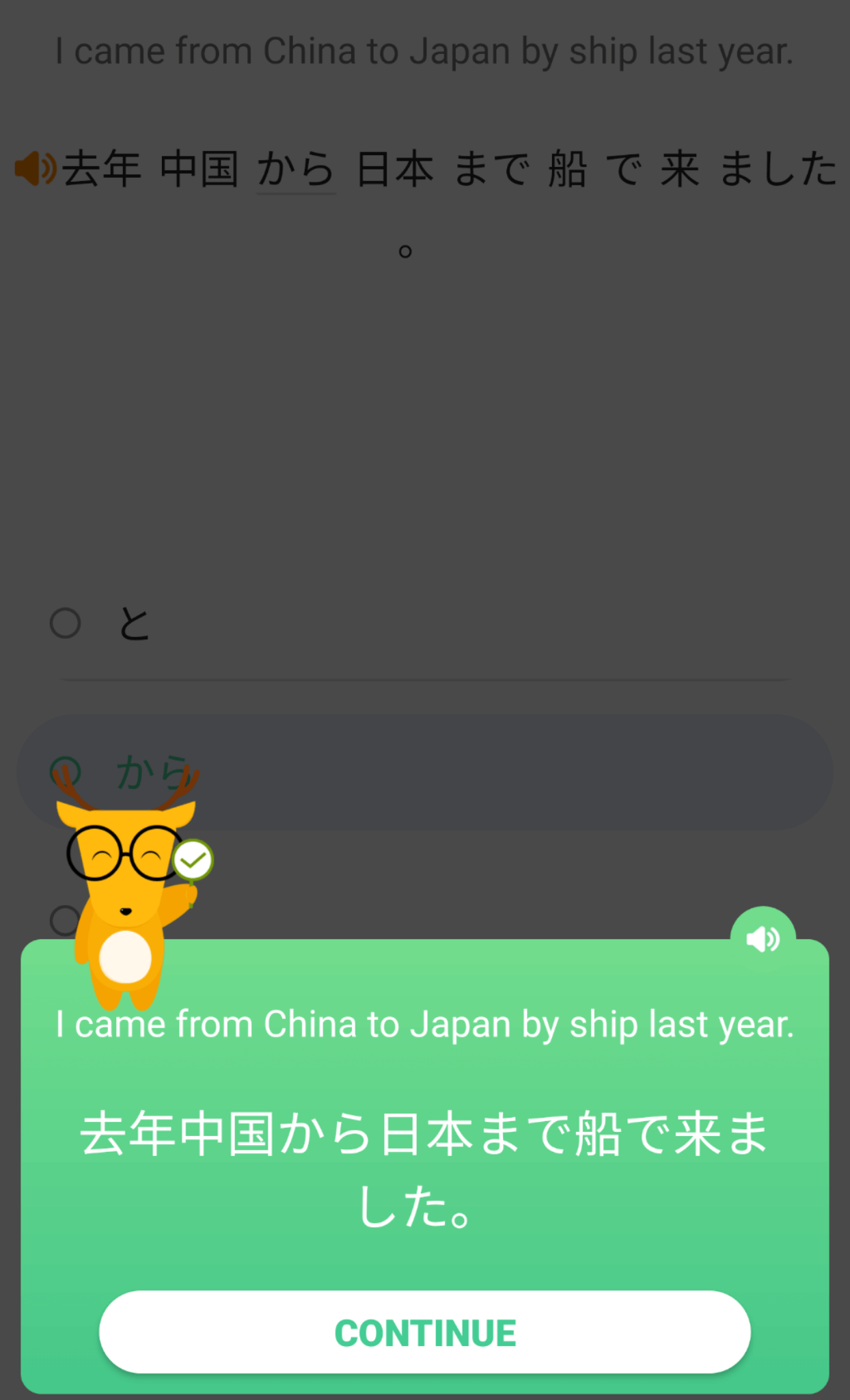 The (low-key) excellence of edu-gaming

Last week I wrote about genre, but it occurred to me there’s one niche that didn’t really get covered: educational games. And it’s a particularly heinous omission considering the impact these kinds of games have had on my life.

It’s-a me, your art teacher

I’m not sure how many people can say this, but I owe my current job to a video game I had as a child.

No, obscure video game blogger isn’t my full time job believe it or not.

No, I’m the marketing director at an arts non-profit that runs an art museum and a performing arts theatre. And as such, much of my job revolves around graphic design. I design exhibit invites and play posters, programs and flyers, direct mail and newspaper ads.

When I first sat in front of design software as a freshman in college, I had hundreds of hours in front of my SNES and copy of Mario Paint to thank as I took to it like a fish to water.

I remember my mom — born during the depression, who still has nothing but ambivalence toward modern tech — showing off me playing the game to anyone who came by the house. It was proof of her original gambit that getting me an NES would “teach me computers.”

Between Mario Paint and the arrival of the DS, most of everything else educational was a relative wasteland of clunky games teaching trivia to children.

The exception to this was sim games, which gave players insight into things like city planning and aircraft piloting.

For me, Sim Park gave me insight into natural science and the precarious balance of natural ecosystems while also teaching me how to identify all kinds of plants and animals. Skills that would go on to serve me as an Eagle Scout and later as just someone who appreciates spending time in nature.

More than the Wii, the DS in my estimation is the truly revolutionary Nintendo system of the 2000s. One of the centerpieces of the DS library is of course Brain Age. If you’ve never played it, it’s a series of mini-games and tasks set up similarly to Wii Fit (exercise and gaming is a while nother beast) that’s not meant to teach you anything particular, but rather to work out your brain.

Brain Age set off a slew of games designed to make you smarter. Some taught languages, others offered brainy games like crosswords and sudoku or even narrative-centric logic puzzles like Professor Layton. Hell, I have no shame in admitting that all that time spent playing Cooking Mama has made me more competent in the kitchen.

You can draw a direct line between the educational explosion set off by Brain Age and the vast array of apps designed to work out your noggin on your phone.

Apps like Luminosity are based around using play to teach. For the past year I’ve used apps like Duolingo, Drops and Lingodeer to teach myself Japanese and tackle a lifelong goal of learning a second language. (I still have a ways to go, don’t expect a blog in Japanese anytime soon.)

It’s a natural fit of course because play is a critical way animals learn and grow in the wild. It’s part of our natural make up to use games to learn. With phones always in reach, we have access to humanity’s vast accumulation of knowledge. And gaming is a perfect doorway to digest and learn from it.

What about you? I’d love to hear which games have you learned the most from? Are you using any for self improvement right now?