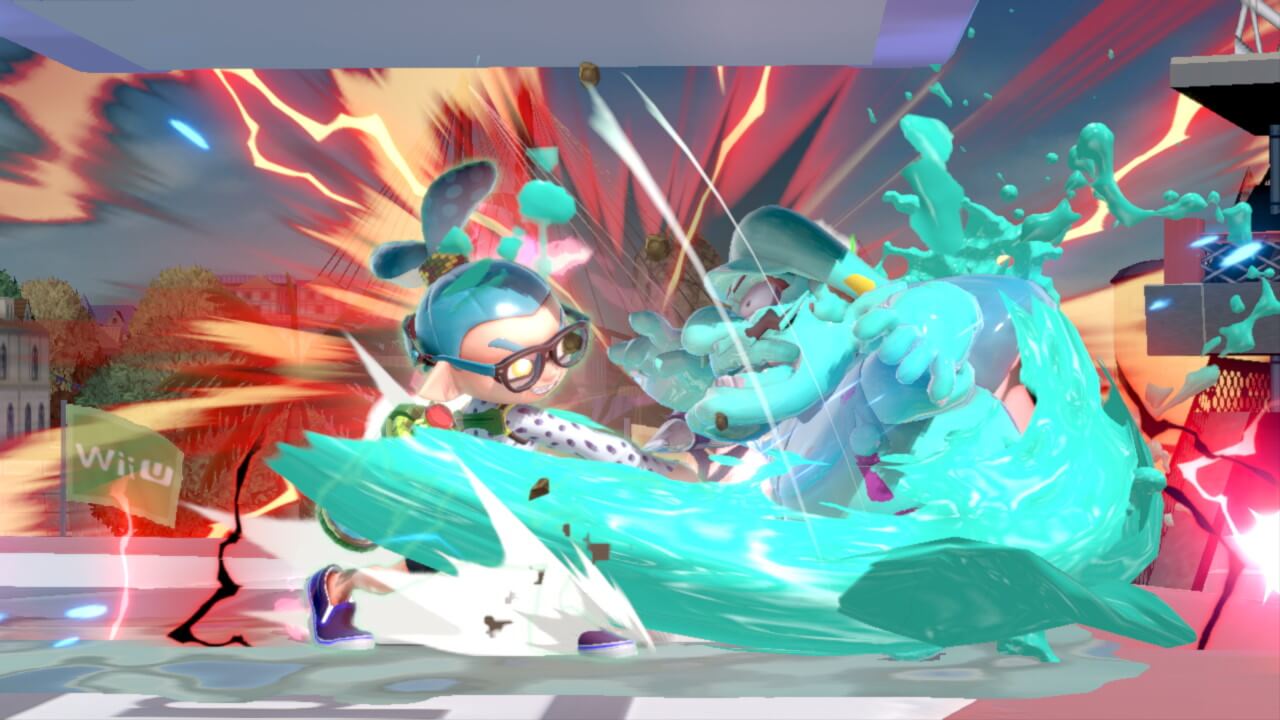 Is it a party or a battle? Genre conventions, Smash Bros. and you

Earlier this week I saw a few twitter threads about how Smash Bros. isn’t a fighting game, but rather a party game. Other people disagreed and many online discussions were had but very few minds were changed.

Now I’m not out here to be some keyboard warrior for my viewpoints. Everyone here is free to have their own guidelines and parameters for how they discuss, consume and enjoy video games. I just want to share how I categorize and decide what goes in which genre and the parameters I use because it’ll be useful for us to all be on the same page in the future.

Now in the Smash Bros discussions, there was one word or concept that kept coming to the forefront like you were talking to some kind of technopunk Tevye: Tradition! Fighting games have traditions, the argument goes. Games like Street Fighter and Tekken and Marvel Vs. Capcom all use certain mechanics and dynamics in certain ways to achieve certain effects. This is fighting game tradition!

You see this come up in the Metroidvania and Rogue-like vs. Rogue-like discussions too. There are very specific mechanics that identify what constitutes these very narrow definitions of a specific genre (or more often, a mislabeled subgrenre). But tradition is a poor measuring stick when we start to accurately categorize games because games are still evolving, old traditions are lost and new ones are made everyday.

It’s a beautiful problem to me. There is so much variety in video games that we struggle to find accurate ways to categorize all of them so that we can discuss them in the most efficient way. But I don’t like having a list of mechanics or game modes like a check list of things that decide what goes in which genre. It’s an inelegant set of conventions and I like a more flexible system that is universal with as few categories and rules as possible.

So my regular readers (there’s at least a couple of y’all, right?) know that I’m really big on decision making in video games. And it should come as no surprise that I go back to that when talking about genre. What kind of decisions you make largely dictates, to me anyway, what kind of game you’re playing.

Action: Games where you make reflex, timing and skill based decisions.

Action is probably the most common genre and as such there are a lot of sub-genres and it hybrids with other ‘main’ genres a lot. Some common action subgenres: 2D and 3D platformer, FPS, character-action (DMC, Bayonetta), musou, fighting games, etc.

A lot of action games are really Action-Adventure games. Exploration is a commonly used element in action games because exploration and navigation doesn’t compete very much with skill and timing based decisions. So for instance I’d say the main decisions you make in Breath of the Wild are about the tactics of battle (action) and where you want to go next (adventure). So Breath of the Wild is an Action-Adventure game.

Some people like to categorize Zelda as an RPG because of its sword-and-sorcery-esque setting. But that’s more about setting and we all know of sword-and-sorcery setting games that aren’t RPGs. And there are plenty of RPGs that don’t have that setting. And the choices you make about how Link develops are minimal. You really only decide if you want to increase Link’s stamina or his health and what armor/weapons to use. These are certainly RPG elements, but the action and adventure elements are what the game is about.

To me, Skyrim will always be an Adventure-RPG. I think exploration is such a major part of every choice you make in Skyrim, that I’d almost call it a pure adventure game especially since I’d hardly call any of the RPG decisions you make all that compelling. But what Skyrim lacks in interesting RPG decisions, it certainly makes up in the quantity of those decisions.

I think most of us know what makes for RPG style decision making. Choosing where you put stat points, or how you level up certain abilities or attack. But this can also be customizing the look of your character or choosing the tone and style of how they respond to dialogue options.

Obviously games like Tetris and Civilization. But there’s also Fire Emblem, which is a hybrid Strategy-RPG (and in these RPGs where you build large armies/parties, the “character” becomes more about how you manage the group. So in Fire Emblem, there’s not a lot of detail you can adjust in the characters and most of their leveling is random, but there is enough decisions for each character that they accumulate across all characters to provide a good bit of RPG ‘crunch.’

Visual Novel: Decision making based off of narrative choices.

This is probably the least developed genre. But the upside is how much potential it has! We talked some about this genre here if you want to read that.

Wait so what about Smash Bros.? Fighting game or party game?

Well, like I said, it’s really more of an action game first and foremost. I don’t really think of party games as being a true genre, it’s more of a style. Same goes for multiplayer games, that isn’t really a genre to me. Party denotes a level of seriousness to me.

Maybe we should look at Mario Kart. Is Mario Kart a racing game or a party game? Either way it’s true genre based on my conventions is action, right? But if we want to get specific about its sub-genre, it created its own: Kart Racer. It’s kind of a hybrid between party game and racing game. It’s not has hardcore as the action-sim titles like Forza or Gran Turismo but still requires timing and skill.

Smash Bros, to me, is a hybrid between party game and fighting game. Unlike Mario Kart, however, the modes and customization give it the option of being either game. You can play Smash Bros as a pure fighter, and that is a legitimate option. You can also just as easily play it as a party game. But this is about a scaling level of intensity and difficulty more than pure discussion of genre. Smash Bros is big enough and flexible enough in its options to allow it to exist on both ends of that intensity spectrum. In other words, it’s both a fighting game and a party game in terms of subgenre. But its main genre is action.