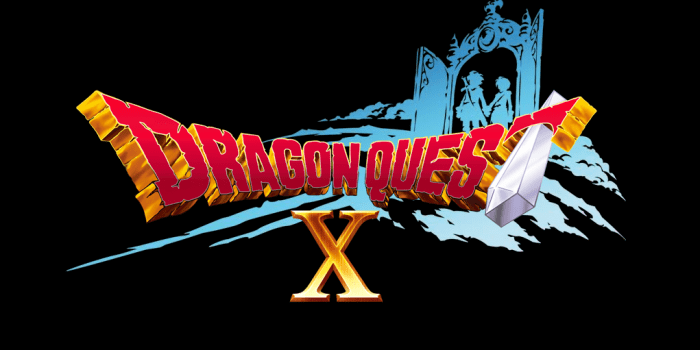 Since I wrote about how to play Dragon Quest X on the Switch for free, and then how to keep playing once “Easy Play” is over without losing your character data, this time around I wanted to show folks how to subscribe to the MMO.

Step One – Purchase the Game

Before you subscribe, you’ll obviously have to own the game. A new All-in-One package featuring versions 1-5 just released in May, and that’s the cheapest route. If you’re playing the free trial already, you could purchase a digital copy of the game pretty easily. For example, just buy it from the eShop if you’re playing it on the Switch.

But if you want a physical box (because the boxes themselves just come with codes, not a cartridge or disc), then you can follow these links to purchase one:

The next step is to set up a Japanese Square Enix account, if you haven’t done so already. Instead of repeating how to do that here, just click this link to see the older post I wrote up explaining how to do all this from within the game (you’ll have to do it this way, if you don’t want to lose the character data from “Easy Play.”).

Now that you have your account set-up, you’ll need to redeem the code(s) you received. If you bought the digital versions, then those codes should be in an email confirmation. If you purchased a physical copy, then the codes should be in the box (remember, there’s no cartridge or disc with any of the physical versions).

Once the code is entered correctly, you’ll have access to whatever version you redeemed. Most versions of the game come with a free trial subscription at the beginning, so you won’t have to subscribe until those 20 days (the last time I checked it was 20 days, anyway) have expired.

Step Four – Pay for Your Subscription

The basics of subscribing to a Square Enix MMO work like this: you buy Crysta (Square Enix money, basically) with real money and use it to subscribe to whatever game you want to play. With Dragon Quest X, you can run into some roadblocks because of needing to use Japanese yen (which, for most people, means you need a Japanese credit card).

BUT there are ways to get around this. Some popular methods in the past have been to purchase Webmoney cards from sites like Play-Asia (which, at the time of this writing, have been sold out for months). You could also use an online currency exchange service. There’s also this nifty little forum over on the Dragon’s Den website discussing ways to pay for the service via PayPal, although I haven’t tried this method myself.

You can always purchase a yen gift card, which should allow you to pay for the subscription yourself.

However, my preferred method is to use a currency exchange service. It was recommended to me by Ryan over at RyanQuest.com, who has been using this method for a long time.

You can follow this link to go to Seagm Webmoney and convert your USD to yen. It’s pretty handy, because then you can use the Crysta you purchase to subscribe AND buy cool in-game items like mounts and outfits from the official Dragon Quest X store.

Keeping Up with Your Subscription

Those are pretty much the basics for subscribing to the game. It’s around $11 USD a month, which is about the same as most Square Enix MMOs. And once you buy and subscribe to the game, you’ll get access to stuff like party chat and the market board.

Remember, you can hear us talk more about Dragon Quest X over on Dragon Quest FM, and chat with us on Twitter @DragonQuestFM.