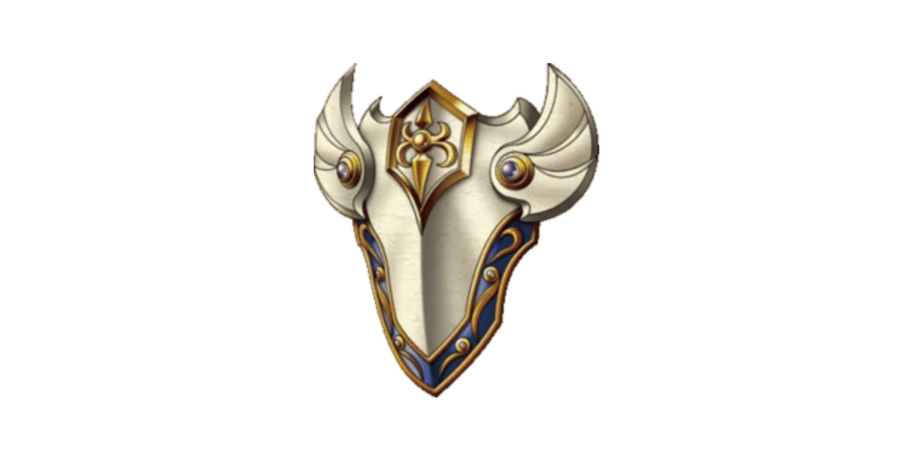 The Shield of Valora: A Defense of Dragon Quest VI

I’ve heard a lot of complaints about Dragon Quest VI. Before I even played the game, I had a lot of people warning me that I might not like it. So when I started it up–fresh off the postgame of DQV, I was cautiously optimistic.

But I liked Dragon Quest VI. A lot.

Don’t get me wrong, I still prefer Dragon Quest IV and V in the Zenithia Trilogy, but when you consider every game in the mainline series as a whole, VI is going to be toward the top of my list. I liked it so much, in fact, that I’m going to spend this entire post today defending it.

If you don’t like the game, that’s fine. I’m not going to argue with you. I just want to tell you why I personally think it’s one of the best games in the series. (And, honestly, why I think it’s unfair that so many dump on it.)

I played the Nintendo DS version of the game, so most of my thoughts come from there. However, there are a few quality of life improvements that came with the original game that I’d like to talk about.

Dragon Quest VI was the first game in the series to have a bag. Personally, I think this is one of the biggest improvements the series ever got. It’s so much easier than heading to the nearest town to constantly drop off/take out items from the bank. Even though the bag was added to the remakes of earlier games, it’s important to remember VI was the first to actually have one.

Another nice quality of life improvement: the Open function was removed. Instead of having to use Open every time you want to enter a door, the doors open automatically for you. It’s such a run-of-the-mill feature in games now that you hardly even think about it. But VI was the first game in the series to just let you walk through doors (unless the door is locked and you don’t have the right key, of course).

The last improvement I’d like to talk about (in terms of the original game, at least) concerns mini-medals. In previous entries, you’d save up your medals and then have to decide what to buy. That’s not how it works in VI.

Instead, the rewards are stackable. This makes it easier to collect the rewards, and it takes away the pressure of your decisions. Some people may argue that cumulative rewards makes mini-medal collecting too easy. I won’t argue with them. But I will say that if I take the time to break every pot, throw every barrel, and search graves and wells for mini-medals, I like having my efforts rewarded more–rather than less.

Now, let’s talk about the other good things VI has to offer, just in terms of a standalone game. Again, I’m talking about the Nintendo DS version for this part, so you may not find these features in other versions of the game.

DQVI has a great host of optional characters. I know a lot of these were added in later, but it’s still a nice feature. Besides Amos (a skin-changer in heavy armor), there’s a bunch of monsters you can recruit to your party. If you were a big fan of using the Slime Knight in Dragon Quest V (like I was), then you can get one again in this game.

I’ve heard people complain about the towns being lackluster or underwhelming in this game. I have to disagree. Between a town that’s basically a flea market, a town of wizards, a town of priests, and a town of criminals and thieves, DQVI has plenty of unique places to visit. And because there’s the Real World/Dream World, you can even visit some of these places twice and see how different they are!

And don’t even get me started on the underwater portions of the game! Some of my favorite maps are from the sea kingdoms and ocean caves you can explore later.

And speaking of towns, the different worlds are really nice, too. There’s the Real World, which is cool and all. But then there’s the Dream World, where things can get whacky real quick–like flying on a bed a’ la Bedknobs and Broomsticks (I know, I’m old).

Then there’s the underwater realm, which I talked about a little bit already. Whether it’s a mermaid vista or a sunken shrine, there’s lots to explore beneath the waves. I admit, I’m a sucker for ocean stuff and old ships. Still, the underwater realm was a lot of fun and brought a certain uniqueness to this game.

Oh, and just when you think you’re done, there’s the Dark Realm to explore. Your power gets drained, everyone is depressed, and all the places have names like Despairia and Prison of Sorrow. Then, there’s a really great part at Gallows Moor. It’s basically a jailbreak movie, and it was one of my favorite parts of the entire game.

#4 More Bang for Your Buck!

Dragon Quest VI is massive! Besides VII (and probably XI), it’s the biggest game in the entire series. It was so huge, by the way, that the original version cost the equivalent of $100 USD! For a Super Famicom game! Can you believe that? And it was still the best-selling game of the year in Japan.

Thankfully, when the game finally came over to the West, it was for a much better price. I know it’s hard to find the DS version at a good price nowadays, but if you were lucky to snag it when it was new (or just bought the cheaper UK version like I did), then you definitely get more game for your money.

The remake has all of those new features I’ve mentioned, plus Slime Curling! Ever watched curling and thought, “Man, I wish I could do that with those blue slimes from Dragon Quest…” Well, now you can!

I know a lot of people don’t like VI. If you’re one of those people, I’m not necessarily trying to change your mind. I just want to defend a game that I think is underrated and one which I thoroughly enjoyed.

I said in an earlier post that the story is confusing, and I stand by that. However, I still liked the story. The dichotomy of the Real World/Dream World was interesting, and I thought it made the game feel unique and separate from the rest of the series.

The themes of dreams and memories play heavily into Dragon Quest VI, and I just want to end on that note–with the idea of memories. For me, I base a lot of a game’s worth on my memories of it. My memories of VI were good. Not great, but still really good.

And because of that, Dragon Quest VI will always be one of my favorite games in the series.