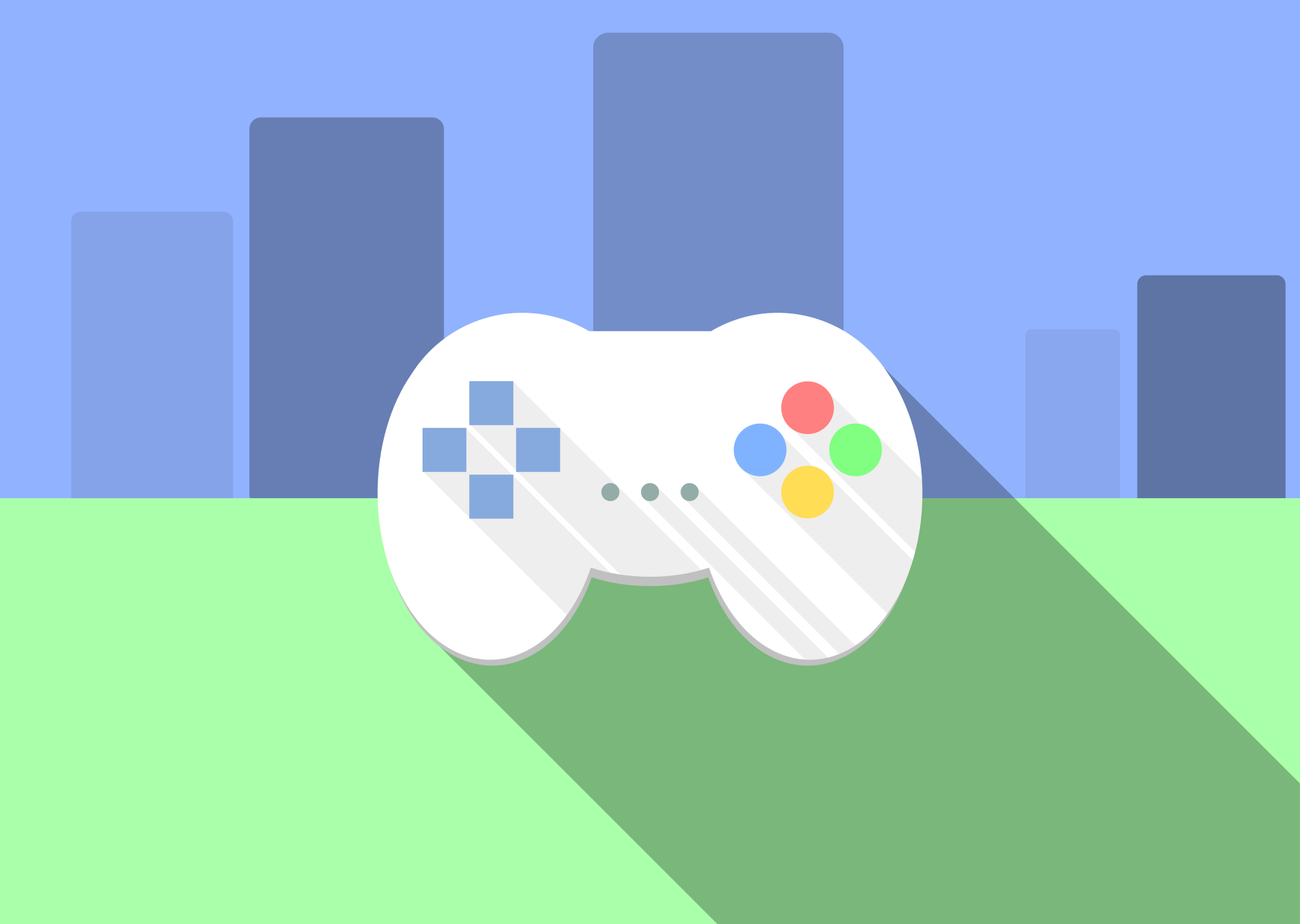 Looking Back at 20 Years of Online Communities – Part 1

I’ve been thinking. Those of you who know me can probably guess what that means.

So it’s been on my mind. And the recent unpleasantness of Activision-Blizzard laying off 800+ people despite having a record year has made me start thinking even more about it.

It’s made me think about my history with various online communities. More than that, it made me start thinking about how online communities have changed over the past 20 years, where they stand now, and what all of us can do to ensure the future is bright.

When I was 15, I started playing Ultima Online, which led me to become a member of the UO Stratics community. It was one of the bigger fan communities at the time, and eventually, EA Origin adopted our forums as the official UO forums. It was awesome.

At some point, they took them back. I have no idea when. It was long after I departed, though.

I had two separate accounts at Stratics because a server crash ate my first one, and my second account was created on May 26, 2000. I only know this because of the magic of the Archive.org Wayback Machine. (Remember, folks, the internet is forever.)

During my tenure there, I got to know people, made friends, and really felt comfortable and at home. It was a positive and well-structured community. In so many ways, I miss it.

As Star Wars Galaxies was prepping for release, I also became active on SWG Stratics. In 2003 (which I know thanks to Archive.org), I became a Moderator on some of the forums.

And at some point over the next year, I became one of the community admins Let me tell y’all: I was tickled pink. And I loved doing it. Love love loved it.

I loved it so much that during this period, I actually thought that I might want to look into Game Industry Community Management as a career. It was just as the internet was becoming truly social, before MySpace and Facebook, and there was a genuine need for people who understood how to organize and facilitate constructive discussion online.

More than anything, though, adminning and moderating was fun. I volunteered my time being a part of this community because I loved it. I loved the people. It made me happy to be a part of that and really helping build it from the ground up.

Nor do I remember if I even told people I was gonna go. Pretty sure I didn’t.

As far as I can recall, I just…left. Walked out. Like the cliche dad in a melodrama, I went out for a 6-pack and never came home. I ghosted before ghosting was a thing.

To this day, I feel terrible about doing this. And I have no way of reaching out to any of these people to apologize. It’s been nearly 15 years since then, and I am a majorly different person, but still…it was a really crappy thing to do.

After that, I wasn’t involved in any large-scale online communities or forums, or really even any public ones at all. I was active in my raiding guilds on WoW, taking part in their forums and guild chat, being an officer or class leader.

While I was doing it, I never even considered that community building or leadership. But it was. It totally was.

The worst part about it all — well one of the worst parts — is that it wasn’t long after that social media took off. MySpace, Facebook, and Twitter all boomed just a couple years after I ghosted on Stratics.

And because it was a new kind of job that had been created, there was no 5+ years experience in the field required.

Because until then, there was no field to have experience in. But thinking , what I did have, though, was…years experience in the field.

Unfortunately, the way back to that field was littered with burnt bridges.

Earlier, I said one of the worst parts of all this is because it was during this transitional period that I ended up heading to grad school and becoming a teacher. A career I drifted into. I love my students and the friends I made, but I did not like teaching. Not at all.

But…I wasn’t qualified, and I couldn’t showcase a thing. Because I had left Stratics without saying anything, abandoned my post (ba dum ching), and become inactive in any public discourse about the industry at all.

That means my resume wouldn’t have earned a second look. And if it did, it would have been a sideways glance at where it lay in the circular file.

I was an English teacher who really liked video games. Nothing on there said I’d be great at wrangling people online.

So the combination of drifting into academics and bailing on a volunteer position that could have led to paid work means that I not only missed out on a job that I had kind of dreamed but that by doing so, I ended up doing something I honestly didn’t care that much about.

After a while, teaching became kind of soul-sucking for a number of reasons, but a lot of it was that I just didn’t care about the job. Because even though it was a career, I felt it was just a job to get done.

In 2008, right around the that I began teaching, I started the Professor Beej blog. I talked about pop culture and video games and stuff, and I tried to put ideas out there that were more in-depth than just reviews or recaps.

I met a lot of people that way, from readers of my own to readers on other sites. I joined Twitter a few months after that (my 10 year anniversary of that is coming up in May of this year).

Nearly immediately, I felt at home. I loved it. People were great. Conversations were everywhere about things that I loved, and finally — finally! — I was having fun being part of a group online again.

Everything I had loved about the forums at Stratics, I found in the combination of Twitter and blog comments sections. Heck, I may have met some of you during this period.

Because I loved blogging so much, I started a new site — Geek Fitness — and met even more awesome new people. There has even been a pretty good community built up around that, too.

But Something Was Missing

I couldn’t quite place what it was, though. Everything about my online friendships and communities was awesome. I was making friends and having fun and getting into those same kinds of wonderful discussions that I had loved being a part of since I was 15.

But the blog comments started tapering. More people talked on social networks than on forums of comment sections. Things became insular, and a lot of the larger geeky spaces to hang out online really became negative and vitriolic.

Stuff like GamerGate happened, and it made me want to retreat from the sphere even further.

The fun-loving, friendly atmosphere that made online communities work was missing almost everywhere. And that’s when it hit Void and me.

We Needed to Start a Podcast

As we brainstormed what we wanted the podcast to be about, two things kept coming up:

We settled on the name Geek to Geek (as you folks are probably well aware), and we made it our primary goal to create a community that we would want to be a part of.

Just like that…the 15-year-old dream (both in terms of how old I was and how long it had been) was revived.

in Part 2: Looking Forward to the Next 20 Years of Online Communities

But First: Tell us about your history with online communities! Leave us a comment with what brought you here!