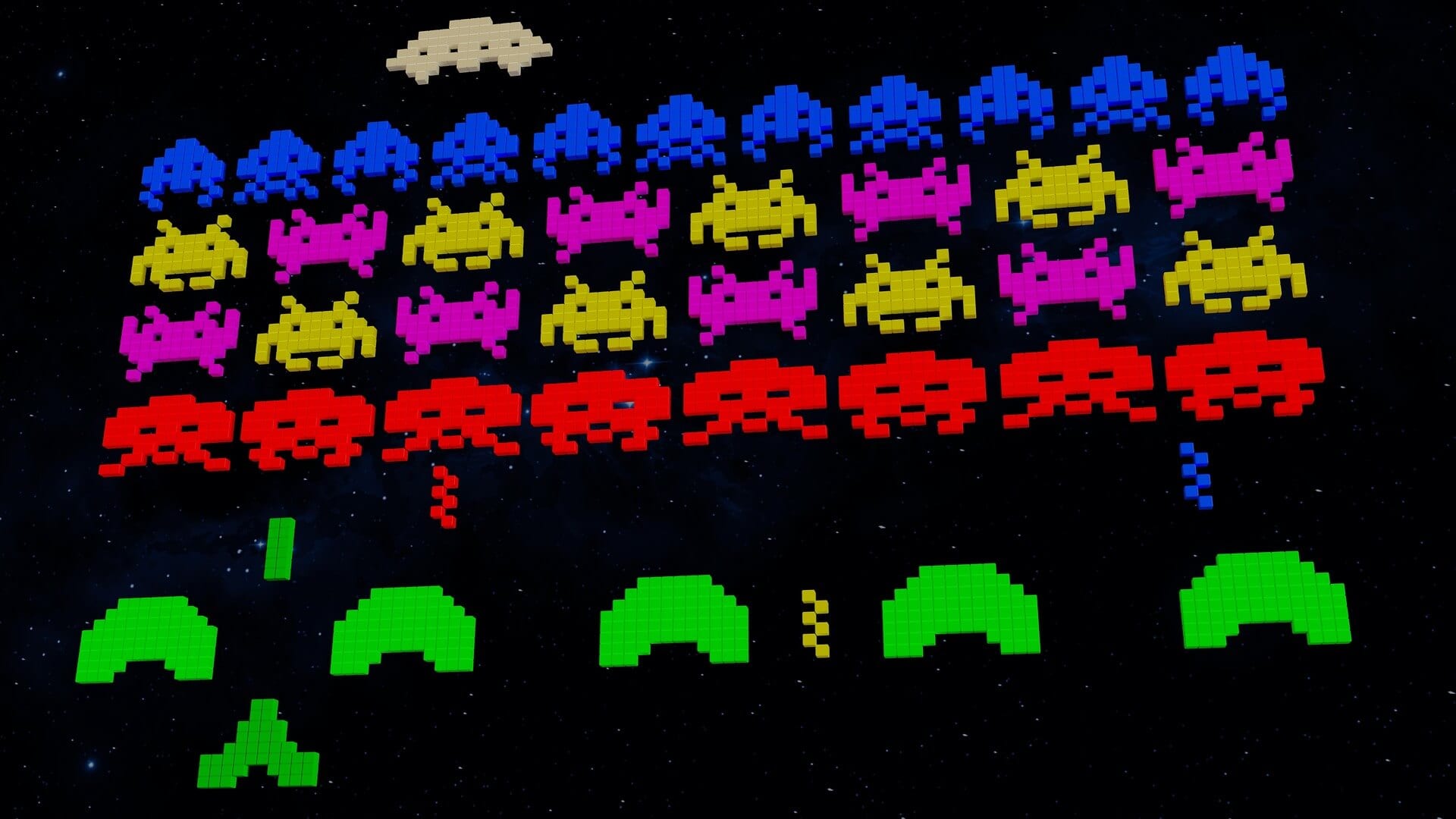 Last time, we looked at what kinds of online communities brought me (and us, to some extent) to where I am today. But where exactly is that?

Looking at the current online social landscape is kind of looking at a Mad Max-style hellscape of ones and zeroes.

Okay, so maybe it’s not quite that bad, but the more social the web becomes, the darker and more toxic it can get. Can being the operative term here.

We are at a crossroads, really, for how the social aspects of the internet will evolve. The choices we make and the kinds of communities (and platforms) that we build, will affect the next decade or two.

Our Choice: Geek to Geek

The reason we created Geek to Geek initially was Void and I missed the communities that used to be a part of. We wanted a place on the internet where people could come and be friends.

Where people could talk about the stuff they love — whatever they love — and not be judged for it or mocked or have someone nerdrage all over them.

Basically, we missed the days where a group of people gathered to, first and foremost, be friends. That’s the whole reason we called it The Geek to Geek Podcast.

For real. The title was specifically because we hoped we could bring people together to geek out about stuff.

We’ve been doing the podcast for 3 years now, and we’re pretty happy with how things are going. Not just in terms of downloads and listener numbers, but in terms of helping bring people together.

We have an active Slack and Discord, where people hang out every day. The subreddit is active, and conversation on Twitter is constant.

Quick aside: Let’s start using #geektogeek and make it a thing.

And not only that, the number of content creators under the Geek to Geek umbrella has grown far more than we thought. We have streamers and bloggers and podcasts, and we’ve all become tremendous friends.

As of right now, the Geek to Geek brand encompasses:

To me…that’s crazy. But it’s also perfect. So perfect. Because I have wanted to be a part of something like this for my entire adult life.

The experience of modding and adminning at Stratics, leading the Priest class in Oblivious for a while, and blogging and learning to interact with the changes that have been going on with social recently…these things have basically brought me full-circle.

I’m technically a community manager at this point. And it’s freaking awesome.

Where Do We Go From Here?

Like the song in “Once More With Feeling” after Buffy and the Scoobies win(?) the day, they ask themselves through song where do we go from here? and it’s a valid question here, too.

Where do we go from here? There is a lot of negativity boiling at and just under the surface regarding major social networks.

Really. Because the social networks as we use them today are centralized on under the supervision of a single company who dictates and enforces policy (Twitter controls Twitter, Facebook controls Facebook, etc.), where even the Terms of Use blatantly indicate we’re handing off a good 95% of our rights to what we say and do on the platforms.

That’s the issue. That’s the problem. And we’ve done this to ourselves. But it used to not be this way. Previously, the communities we were part of were under the control of the people who ran those communities.

How Things Used to Be

Forums ran on software that needed to be installed and hosted, so those communities like Stratics were decentralized. There could be a dozen large X-Files communities out there, each one with a different atmosphere and set of rules instead of a collective #xfiles hashtag.

The blog communities and comments sections we congregated around moderated by the team who ran that site. (If they were WordPress, they had full control, while Blogspot ones were iffier because it was a hosted Google property)

Even the various Instant Message services were separate and generally targeted different groups with different needs. ICQ was great for anonymous and asynchronous chat, and I bet your friends were either AIM kids or MSN folks. Some people were both. Most stayed on their side of the street.

The IM services were as close as there was to social networks like we know them today, and even they were decentralized because there was no unifying feature like timelines, feeds, or hashtags.

Can We Get Back There?

Yes. We’re working on it right now. The internet is slowly moving toward that again, actually. At least it feels that way.

Online communities feel as though they’re (slowly) breaking off from the hubs of massive socialization where little actual socializing goes on. We seem to be moving toward decentralized social networks like Mastodon. Even if Mastodon doesn’t catch on, it’s laying the necessary groundwork.

Our friend Belghast has been deep into Mastodon for a while, and he’s written a bunch about it. His site is always a good read, and it’s a good c. He has even pointed me in the direction of Pleroma and the Fediverse, which is too much to get into here, but definitely worth reading about if you like the idea of decentralized online communities.

And forum software is making a comeback with things like Discourse. Some of my favorite podcasts and brands use Discourse instead of directing everyone to a social group on Facebook.

Why? Because it’s theirs. The same reason WordPress aficionados don’t always get along with platforms like Medium. Everything in Discourse is yours when you install the software.

Even real-time communication is moving slowly-but-surely away from the big hubs. Discord and Slack are becoming hugely popular. Everyone has their own server nowadays (even us!) And while these servers are hosted by the same service, the moderation and administration left in the hands of those who set it up in the first place.

The further we go forward, the further we go back. I honestly don’t know why I wrote these posts. I kind of just needed to navel gaze and pontificate a little, I suppose.

But through doing that, I have certainly reinforced my love of online communities. More than that, it’s reinforced and reinvigorated the work I want to do with Geek to Geek.

Because as bad things (increasingly) happen around various online communities — Twitch, I am looking at you — I am more convinced than ever that we need more positive, safe places for people to hang out.

Somewhere that people can go and know that they aren’t going to be preyed on or have their worth questioned. We need more online communities like the ones that made us love the internet in the first place.

There is so much salt out there, so much vitriol, so much outright misery being spread around (see the Twitch link above) across different communities.

I’m sick of it. I won’t be party to it. So my dream of being a paid community manager might have been killed in the early 2000s, but the reality of actually being one is as alive as ever.

So hit us up on Slack or Discord. We want to talk. Use #geektogeek on Twitter so you talk to the folks here who care and want to talk back. Subscribe to the email list we’re working on so that we can get to know you and what you want out of all this.

And…regardless of anything else, hang out with people you like. Talk to folks who make you smile and feel good and enhance your life. Online communities can really do that, and I am anecdotal proof it happened.

P.S. – In reality, it would probably be the closest 150 people, but who’s counting?