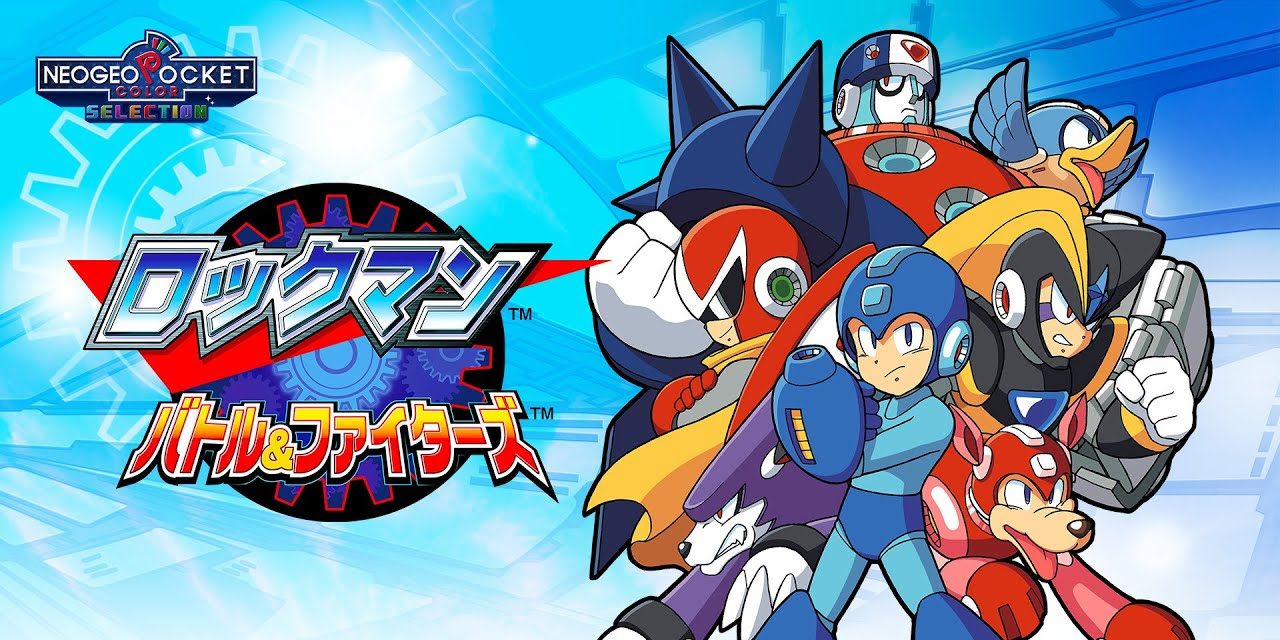 Mega Man Battle & Fighters distills down what so many of us adore about the original games – but maintains certain frustrations better left behind.

I hopped on the Mega Man train pretty far down the tracks – I jammed more to the adventures of the dutiful X and lone-wolf Zero. So when I saw this game come up on the eShop, I assumed it was a new release of the Power Battle and Power Fighters spinoff fighting games.

Instead, Battle & Fighters is a port of their pint-sized little sibling, a scrappy little game that never released outside Japan until now. After two decades stranded on domestic Neo Geo Pocket Color machines, one more volume in Mega Man’s library is finally seeing a release to the entire rest of the world.

Turns out, classics refuse to die.

The Best of Our Boy in Blue

If you’ve played any of the core Mega Man or Mega Man X games before, Battle & Fighters will feel familiar. While it technically contains two titles within it, they’re so similar that it’s easier to talk about them as though they’re equal, Pokémon-style counterparts. They function as a sort of Boss Rush for the series at large, letting players get straight to dueling against its iconic rogues galleries, set to their equally-iconic music.

And, while scaled down, almost all of their functions made the leap to a portable format, and then again to this modern release. Air Man still meddles with your movement, Guts Man is still slow-but-mighty, and Magnet Man is still a pain in the patootie. This includes their rock-paper-scissors rotation – beating each boss still grants a new weapon that you can use to gain an advantage against the next Robot Master in line. It’s the tense, fun parts that many of us remember about these games, without ascending Elec Man’s annoying stage to get there.

Power Fighters even adds a fun new wrinkle in the form of character-specific abilities. Mega Man gains his trusty slide-kick and a Shoryuken, Proto Man has a shielding dash and shotgun-like blast, and even the hefty Duo wields a charging tackle. All four main characters play largely the same, keeping the field level, but there’s just enough variation to lean you toward a personal favorite.

Both games sweeten the pot with the option to infinitely continue, meaning players of any skill level will complete these games. The ambitious will aim to clear each six-boss-plus “course” without failing, of course, offering a potent self-imposed challenge. But for those of us unconcerned with personal High Scores, it’s a surprisingly breezy way to re-face the classics.

While it’s labeled both in the game’s promotional trailers and on its eShop pages, I still have to call out that this port is strictly of the Japanese version of the game. That means that none of the menu text has not been translated, leaving the player to either stumble through a clunky in-game manual or fumble through menus based on context.

This is aggravated by the in-game manual consisting of a (gratefully translated) digital recreation of the original physical book. It’s a fun way of presenting the information, to be sure, but not as useful as it could be – button mappings aren’t exactly one-to-one with the Neo Geo hardware, and there’s an extra layer of friction to zooming and swiping pages just to get the text to a readable size.

And, in fairness, I won’t claim to know how difficult it is to modify an existing Neo Geo Pocket game. Perhaps translating the in-game menus to English would have been impossible without rewriting the game itself. But I don’t expect that many modern players will have as much patience for deciphering foreign writing in the modern age of ever-present localization. For as little text as there is in these two titles, and how they’re clearly designed for pick-up-and-go sessions, it’s a shame that non-Japanese players will feel that extra bit of clunkiness.

But much of this stops mattering once you get into the game itself. There are a few odd limitations here and there – like how Battle makes you randomly select your opponent where Fighters lets you pick at your leisure, or a technical hiccup where certain art assets flicker. But rarely am I stopping to think of that when I’m in the middle of these non-stop, fast-paced showdowns.

For its foibles, I keep coming back to Battle & Fighters. On a system with plenty of long, story-laden games, it’s refreshing to pick up a game that wastes so little time in getting to the action. And that action just feels good, as it always has.

It’s a shame that Capcom couldn’t crest the last mile on the user interface, leaving a scuff-mark on an otherwise shiny package. With a proper translation, this could be the go-to for pick-up Mega Man play. But even as is, Power & Battle still scratches that old, arcade-y itch.