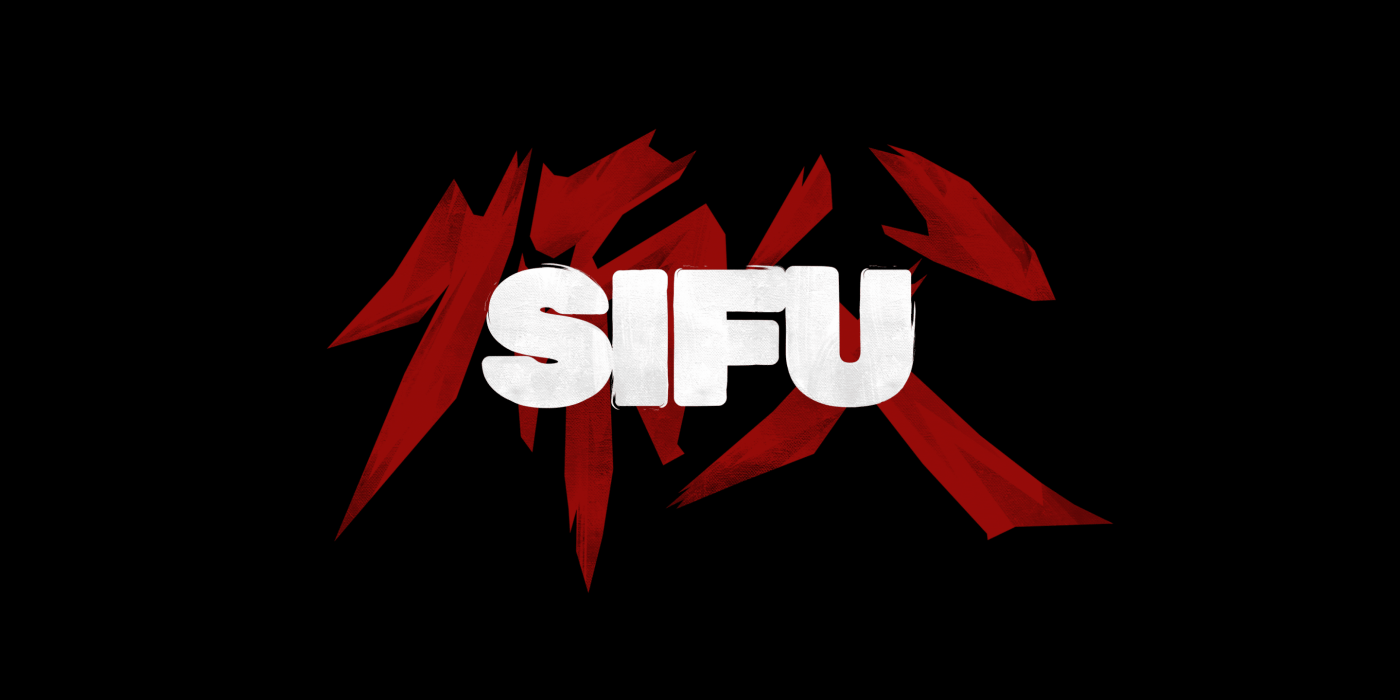 Sifu is an action-heavy roguelite love letter to the kung fu film. But as the characters in those films are plagued by challenge and strife, so too may be the player.

Geek to Geek Media was provided with review code for the PS5 version of this game by Sloclap.

I’ve been looking forward to Sifu.

In fact, I’m still looking forward to Sifu, because I found myself grappling with its middle levels up till the moment I put it down to write this.

See, Sifu is fluid and glorious when you’re playing well.

But, if you’re not on top of your game, it’ll chew you up and spit you back out onto the floor.

Normally, I’d have few qualms throwing myself against a wall until I bust through. It’s Sifu‘s unique mechanics that add a more cautious wrinkle.

See, in most games, the penalty for failure is fairly straightforward. When you die, you rewind to a checkpoint. Maybe you lose your power-ups or some currency.

In Sifu, you lose years off your life.

It’s an interesting hook; you start as a young sprout, fueled by revenge. But the more you fall, the more your plot-centric magic talisman racks up a “Death Counter”. At first, it adds one year to your life. Then two. Eventually, you’ll lose a whole decade at once unless you can hit the next checkpoint and tick that precious number back down. And as you age, your character’s stats are tuned in opposing directions; you become fiercer, but more fragile, rewarding a more defensive playstyle.

But this so easily creates a downward spiral, especially if you’re struggling against one boss in particular. A slap on the wrist quickly becomes one upside the head, and then a punch to the gut. And that lifespan is shared across all five of the game’s levels, giving your character one semi-permanent “Health Bar” that runs out once you pass a wizened 70. So if you just barely make it out of the second level at age 62? That’s, at best, a handful of continues with which to face down the entire rest of the game. To start a level with more wiggle room, you functionally have to master the previous ones to achieve a new “high score” by playing increasingly close to perfect.

Sifu is, strictly speaking, a Roguelite game. Everything funnels toward one, “canonical” vision where you clear its challenges in one go.

At times, it’s unclear as to what does and doesn’t persist as you try and retry each level. Between permanent collectibles, your character’s malleable age, the Death Counter, and two different types of character upgrades, there’s a lot to track. But the underlying goal is always clear: practice, improve, push forward.

Despite its harsh punishments for failure, Sifu does still want you to beat it, eventually. Your characters’ ability set starts out small and focused, wanting you to play carefully and respond simply. And, while you can unlock a pool both wide and deep of flashy and contextual moves to play with, it always comes back to the simple defend-and-counterattack. It’s tricky to learn, then simple in practice, then again substantially more difficult to fully master.

What’s more, there are no difficulty settings in Sifu, nor permanent stat upgrades. If you’re stuck on one specific section, then you’re properly stuck until you personally improve at playing the game. Practice and repetition are typically something you’d ask of somebody learning a fighting game, not a single-player game about fighting. But here, it’s almost required.

And without bringing in a whole other conversation’s worth of baggage, the creators seem conscious of the fact that they’ve stacked the odds against the player. That’s the point of playing it; to force yourself to overcome areas where you previously struggled.

But that does require you to struggle.

To that end, Sifu‘s accessibility options can a mixed bag that further complicate an already-brutal experience. On one hand, fully-remappable controls are always a huge plus – as is its simpler art style with flatter shading, which makes enemies clear enough to see, even if their attack animations can be subtle and difficult to interpret. And while its use of haptic feedback is impressive in quieter moments, it cleverly gets out of the way when you’re getting down to brass tacks.

But coupled with a lack of colorblind options, the default UI size feels a bit on the small side, particularly the button icons used for prompts. And for a game with so many nuanced actions, these need to be very clear – a tiny “R2” embedded in a stylized white rectangle doesn’t cut it.

I feel an obligation to mention an ongoing discussion online, concerned with the game’s primary chorographer. Many people voiced concern that the game’s action animation centers on a French martial arts practitioner; that the choice, combined with its European development team, suggested that Sifu could be a very white-washed interpretation of “kung fu”.

But on rolling the credits, I found that the game’s developers did take steps to address their own blind spots. They worked with two teams of consultants – one for art direction and one for cultural review – and collaborated with a composer based in Beijing on the game’s soundtrack.

And sometimes it even does things that impress in that regard, like in its sense of style. The levels move from earthy beige and green to bright blue-and-neon to stark shades of white, creating a real visual impression to frame its fluid action. It’s no Hero, but it clearly went to class and took notes.

Granted, that doesn’t get Sifu off scott-free, and it feels tied at at times to a somewhat aging vision of a “kung-fu movie”. Its dialogue is a parade of boastful one-liners. The first two levels concern drug manufacturing and an underground fight club respectively, both reading as a bit tropey. One of the primary antagonists is a Japanese assassin, and conflating two Asian cultures can be a treacherous line to walk.

To be clear, I don’t have perfect cultural context for martial arts cinema, either, nor the culture behind them. I’m sure that Asian critics will come forward over the next few weeks to look at Sifu more thoughtfully – for better and for worse. I encourage you to seek those out rather than rely on another white voice. But, from what I’ve experienced, Sifu enjoys playing with its food, which different people will have different levels of patience for.

I’ve played and re-played the first few levels of Sifu more than any game in recent memory. All that, and I haven’t even seen its ending yet.

For some, that’s going to be frustrating. You’ll feel made of paper, scraping through rather than dominating with your character’s prowess. It can legitimately be discouraging at times.

For others, that’s going to be invigorating. I can think of a whole range of people who adore challenging games and will feel the rush from overcoming a “Worthy Opponent”.

For others still, it’ll be great to spectate. The truly dedicated might eventually tear through Sifu within the runtime of a proper martial arts movie. And between the crisp animation and tight direction, it’ll hold your attention the whole way. You move in to attack, you parry, you improvise with the bottle on the counter. And then you hit one of the game’s surreal bosses, and it all clicks together into a focused experience.

When everything flows together, Sifu absolutely delivers on its core promise: being the poster child for a kung fu brawler.

But you have to live to get there first.