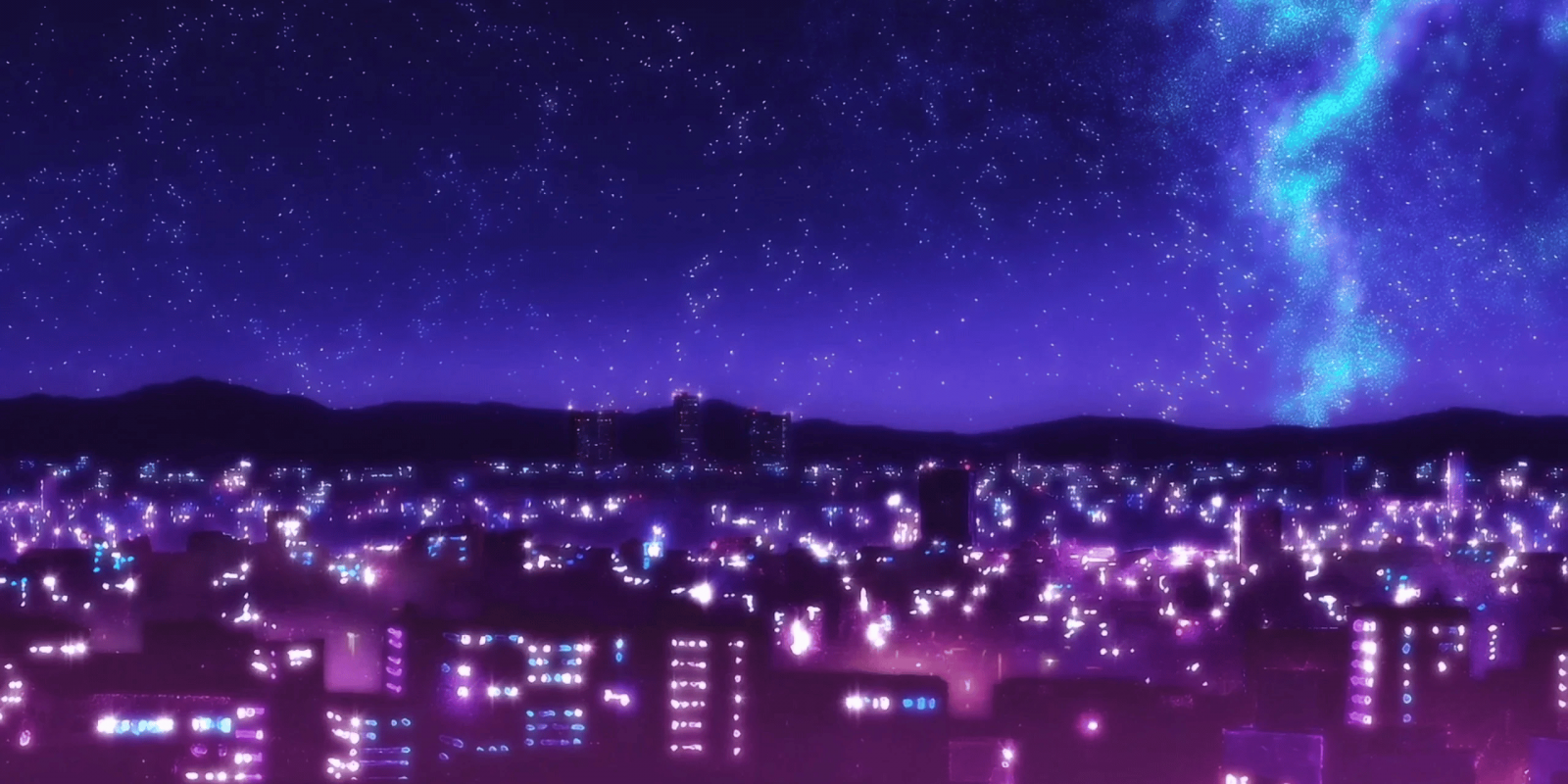 [Keywords] Call of the Night and Vibes

Call of the Night is available to stream on HiDive, depending on your region.

Author’s note: as with many vampire stories, this features a relationship with a significant age gap. That’s not my topic today, but still – if that’s not your thing, go ahead and skip this one.

This season hasn’t been huge for anime, but it’s had its stand-outs. Science Saru’s Yurei Deco is a childish delight and bleak speculation on social media all in the same breath. A-1 Pictures’ playful-paramilitary Lycoris Recoil is so striking that Hideo “Metal Gear” Kojima is tweeting his enthusiasm. And, after half a century, we’re finally getting a full-scale Kamen Rider anime!

But I keep coming back to Call of the Night more than any others.

By all accounts, it isn’t an artistic master-stroke or anything. Its animation does the job just fine; well-composed, to be sure, but little in the way of blow-you-away dynamism. Its characters are likeable and fun, though none are runaway favorites. And, when you write it out on paper, the premise sounds interchangeable with any number of urban-fantasy “boy-meets-girl” anime from the last decade.

But its strength isn’t necessarily in being the best at anything you could usefully judge on a five-star scale.

Call of the Night is all about its vibes.

Anime on the whole isn’t exactly known for playing things low-key, even less so when it dips into fantasies like vampirism.

Even less-less so when you’re looking at certain high-profile creators.

It helps to know that this show’s director helmed most of the Monogatari series, which is infamously over-indulgent. You want to drown in literal, visual manifestations of figurative language that barrel through you at breakneck speed? T’s your poison. Comfortable with – to put it politely – indulgent cinematography to highlight every last drop of character appeal? Director Itamura Tokoyumi’s delivering in spades.

Call of the Night is, usually, not that.

Though, to be fair, the show does have its subtle-as-a-sledgehammer moments. Just take a peek at some of the imagery in its official trailer:

Boy howdy does that just lean in. And that’s not half as flaunting as its ending credits, if you can track those down.

So maybe it’s just by point-of-comparison that Call of the Night feels, in so many ways, more laid-back and composed than its nearest cousin. Sure, there’s an occasional jab of violent movement or extra-dramatic posing to bring you in. But where Monogatari laid it on thick and constantly, here it’s as an accent to a world between the hours of 10PM and 6AM. That span of the day where everything, on the whole, moves with a lethargic gait.

And, even if you threw the brightness up on your screen, it’d still be impossible to avoid that ever-present backdrop.

The after-hours atmosphere in Call of the Night is so thick you could cut it with a knife.

Call of the Night is a document in motion on the difference between being set at night and set in the nighttime.

But the results speak for themselves:

Another show might paint all its night-time scenes with the same brush from the top-left and call it a night. Dark blue-greens with some convenient artificial light to underscore its centers of action; perfectly readable. Perfectly as expected.

But that’s hardly enough to sustain Call of the Night‘s take on the midnight hours. It gives us hazier greens and yellows casting characters in a dreary light. Moody, passionate reds and energetic purples permeate whole scenes and put any action out of focus. Heck, we often get some of these actively shifting from one to the other within the same shot.

In short: somebody on staff really knows their way around lighting.

Which might seem like a weird thing to point out about an animated show. There’s not really a “camera” to speak of unless you’re set on emulating Disney’s old multi-plane setup. For a lot of modern production, people aren’t even drawing on physical paper any more. Any “camera” or “lighting” at this point is pure artifice.

Heck, living game-design legend Masahiro Sakurai just published a presentation about the subject this week. Watching him walk through even a simple case in real time, it’s so clearly transformative. Setting a scene changes everything.

And if Call of the Night is only doing one thing, it’s setting every single scene.

In a very real way, nothing in this show can work unless that scene is so specifically set.

Milquetoast Kou and Flashy Nazuna are fun and all, but it always feels like that fun is a marriage of opportunity. The pair just enjoy shooting the breeze and getting up to frivolous nonsense, as much in a pair as on their own. It’s almost irresponsible in its playfulness, like the only reason anybody in Call of the Night gets away with anything is because the sticklers have all hit the hay already.

And that just feels fun. I remember being up until 2 A.M. playing games and shooting the breeze. It’s freeing in its way; nobody else is awake enough to remind you that a project is past due or that you owe a response on that email. If you’re there for it, midnight is a time all your own.

And that’s the exact spirit that Call of the Night captures without fail.

I’ve been watching this with a friend over the last couple of months, week-to-week as it airs. And, without fail, one of us always ends up remarking as we watch:

“This show just makes me wanna go take a late-night walk, you know?”

Which isn’t super-realistic for either of us. He lives in a housing development that would, without judgment, make for an absolutely boring stroll. I’ve been though my neighborhood park when it shut its lights off at midnight sharp – it’s unsettling enough that I never went out after eleven again.

The idea of the thing is fun. The thing itself is out of the question.

But that’s always the thing about a story, right? When it’s not about the characters, it’s about an impression that otherwise wouldn’t be possible, or realistic, or lives just outside the realm of safety. And, while there are tales of caution and dread, I’ll always harbor my softest spot for the inviting. Whether they be exciting or dramatic or just nice and cozy, those that make me want to crawl on in and hang around a while are all the more special.

They’re calling out to me.