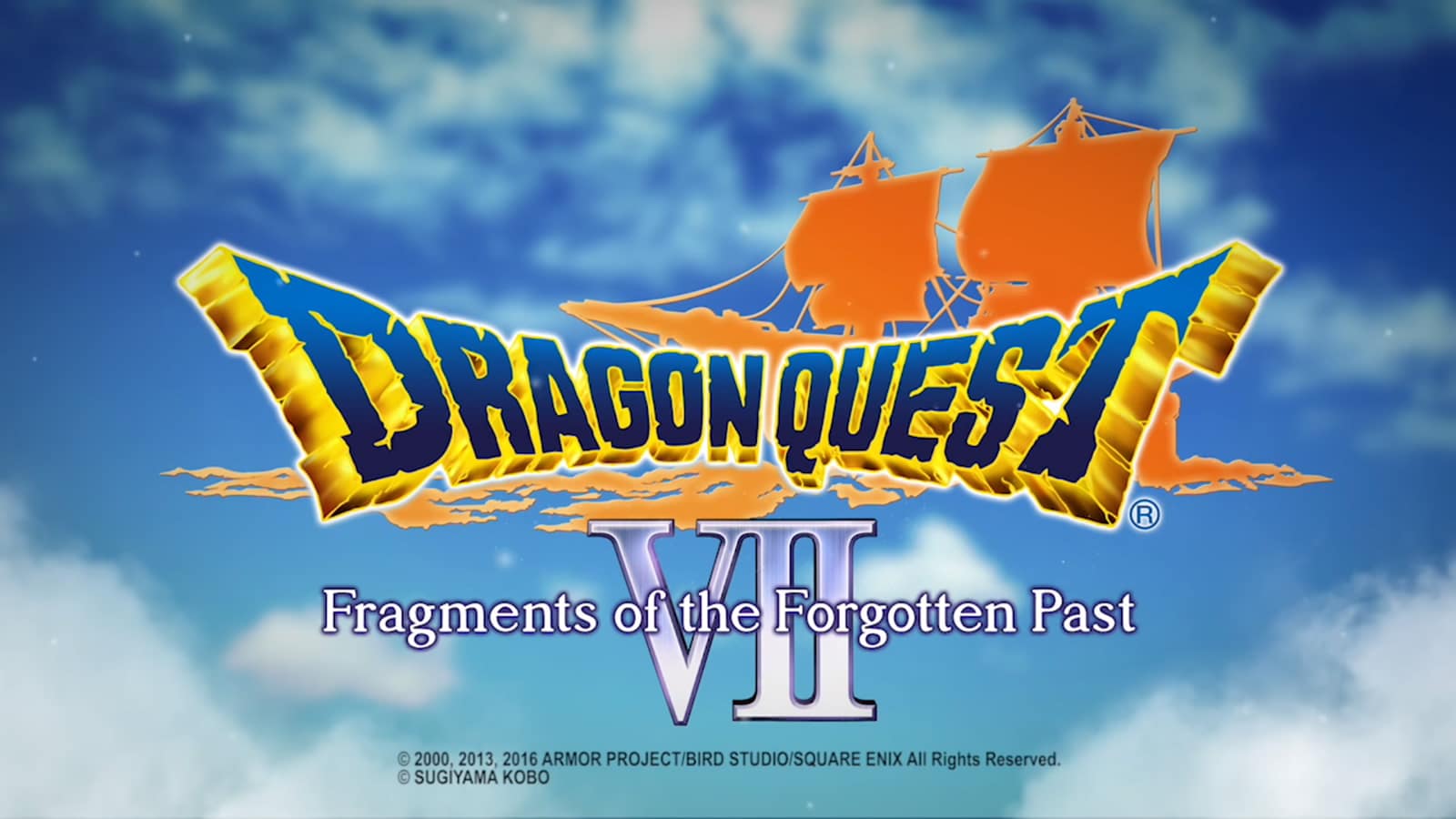 Last week, I counted my Top Ten favorite human Vocations in Dragon Quest VII. As promised, this week I’m counting down the monster vocations that I had the most fun with.

Monster vocations work a little differently in Dragon Quest VII than the typical human jobs. In order to become one of these monsters (you LITERALLY turn into monsters), you’ll need to find that monster’s “Heart.” Hearts can be obtained in several ways, most commonly found in treasure chests or other places where loot is stored, or as a rare drop after defeating a monster. The drop rate is pretty low for monsters in the wild, and not every monster in the game can drop a Heart. If you get one, though, take it to Alltrades Abbey and the option will show up on the Vocations list there. If it isn’t showing up, make sure you have the Heart in the right character’s inventory. You can’t make Maribel a Chimera if the Chimera Heart is in Mervyn’s inventory, for instance.

As usual, the stuff I’m referring to here is from the 3DS version of the game. The pics are all official artwork and can be found on sites like the Dragon Quest Wiki if you want to see more.

Why did I even include Kingfuschia on this list? Well, I mean, I know it’s not great and I kept it in the #10 slot because of that. But I love the DESIGN of this monster, and in terms of Hearts you can get early on, this one isn’t too bad. You can learn Heal pretty quickly, and Heal Song can be useful as long as you’re still at lower levels.

Okay, yeah, slimes suck. For most of this vocation, you don’t even learn anything. Your HP is low, your stats are terrible, and like actual slimes in the game, you will most likely die easily. So why’d I include it on this list? Well, because you PLAY as a SLIME! Sure, the vocation is meh, but the reward is getting to roam around the world as a slime. Plus, you’ll need to master this if you want to unlock drake slime, which you’ll have to master to get the platinum king jewel.

If you master slime and mandrake major, you’ll get a drake slime. It’s half-dragon, half-slime. As usual, you can hope for a Heart drop, or get lucky at the Casino and win one in the Lucky Panel mini-game. The drake slime has some cool “air” attacks that are a lot like breath attacks in the human vocations. If you master it, you can also learn an ability that turns you into a dragon, which is pretty cool. But you can’t control the dragon, which isn’t so cool.

While we’re listing off some slimes, this is a good spot to place the Healslime, a “beginner” monster vocation that specializes in (no surprise here) healing spells. It’s a great way to learn healing spells early on that heal ALL your party members, or heals all the health of a single target. If you already have a Sage or other good healer in your party, though, then healslime will feel pretty underwhelming.

Much like the slime, the golem is iconic in Dragon Quest. This intermediate vocation can be pretty powerful, but it’s mostly placed so high because mastering it leads to one of the best monster vocations in the game: the Slaughtomaton. Still, Guardian can be nice since it absorbs all attacks for one round, and Boulder Toss can cause a LOT of damage to all enemies.

If you’re going to get that Slaughtmaton, you’ll also have to master the automaton vocation as well as the golem’s. I think automaton is just slightly better, since you can learn Metal Cut to slice through metal slime enemies for massive exp. You can also learn Quad Hit, which is just the Multifist ability, allowing you to hit four times in a row for some great damage-dealing.

Okay, now we’re getting to the “advanced” monster vocations, so this is where things probably get super debatable. The top three spots are reserved for the ones that can pretty much make your party invincible, so that only left #4, which I gave to Grapevine. It’s got some decent debuff attacks early on, things that can cause poison or paralysis, but the real draw here is for Mega Magic, which you get by mastering the vocation. Sure, it drains all your MP, but if you’re MP is high when you cast it, it can cause MASSIVE amounts of damage to all enemies.

Like I mentioned earlier, if you want this monster vocation, you’ll have to master the golem and automaton ones first. Slaughtomaton has some nice moves to hit all enemies for a lot of damage, like Rain Slash and Back Flip and Zap. But you can also learn Falcon Cut (Falcon Slash) and the impressive Hell Blast, which makes Slaughtomaton a real powerhouse that can wipe out big groups of enemies in an instant.

In terms of looks, this is pretty much just a purple version of Slaughtomaton. But it’s placed just slightly better than the green version because of the moves you learn. You have to put in a lot of work to obtain this vocation through mastering jobs, but there’s a SUPER rare chance you can get it as a drop from the monster with the same name. Ersatz Estark learns a lot of elemental-type slashes, as well as Metal Cut (Metal Slash) and the super powerful Gigaslash. You can also learn Disruptive Wave, which can be very important–especially late the game.

This is arguably the hardest monster vocation to obtain through mastering vocations, since you have to master both Ersatz Estark and the drake slime. If you enjoy mini-medal hunting, then you can grab one of these Hearts once you get 100 mini-medals. No matter how you obtain it, the platinum king jewel is an amazing healer. You can learn Revive, which not only resurrects an ally but also brings them back to full health. Most impressive is the Heal-Us-All spell, which FULLY restores the health of you and ALL your allies. Pretty sweet, huh? In terms of offense, you can learn Big Bang, a variation of Big Banga.

Honestly, you could swap around any of these Top 3 vocations. They’re all powerful in their own ways. And if you take the time to have a party with Slaughtomaton, Ersatz Estark, and the Platinum King Jewel, I’d be willing to bet you’d be unstoppable. It’s a lot of work, however, and I still think sticking to human vocations is a better method overall. Still, monster vocations can be fun, and it adds some specialness to Dragon Quest VII.

If you think there’s one I left off that was a severe oversight, please let me know.

And if you enjoyed this post, find more at DragonQuestAustin.com. Be sure to listen to my Dragon Quest FM podcast, or listen to me talk about other video games on JRPGs and Me.